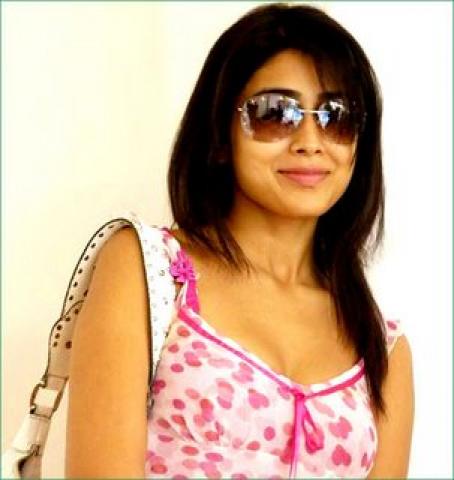 Popular film actor Shreya slapped a person for misbehaving with her early on Monday, as per reports. Shreya was returning after Suprabata darshan at the Venkateswara shrine at Tirumala when the incident occurred. The actor was  speaking to mediapersons when one Hari, 20, an employee at the Shankar Mutt, tried to shake hands with her. When she refused, he touched her waist, prompting her to slap him.

The man was also reportedly beaten up by one Koti, an aide of the Tirupati legislator, Mr Venkata Ramana, who was accompanying the actor. Contacted later, the actor confirmed the incident  and said that the man’s blatant act at a holy place was unforgivable. The actor had come to the temple on Monday, the Telugu new year’s day