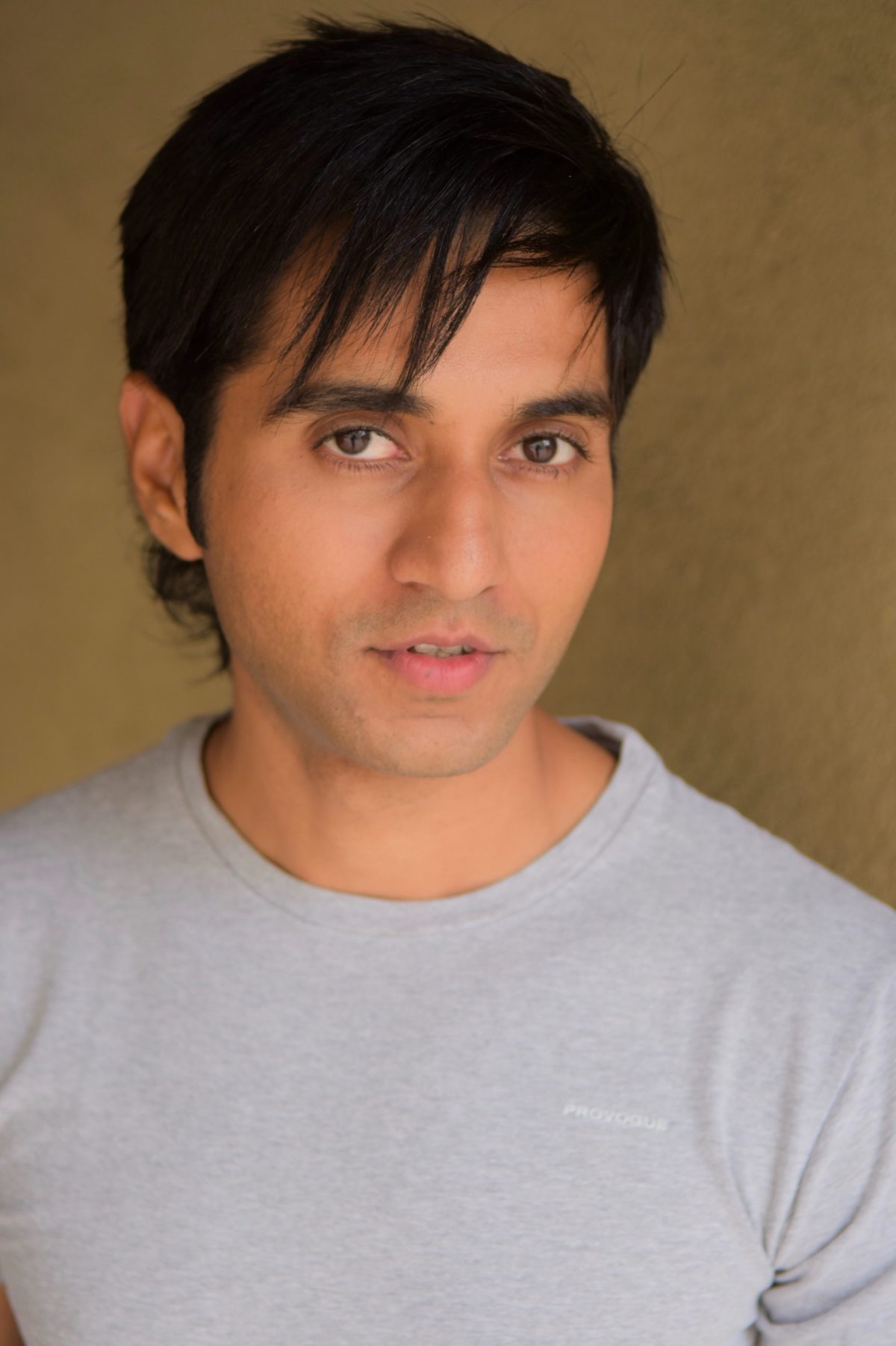 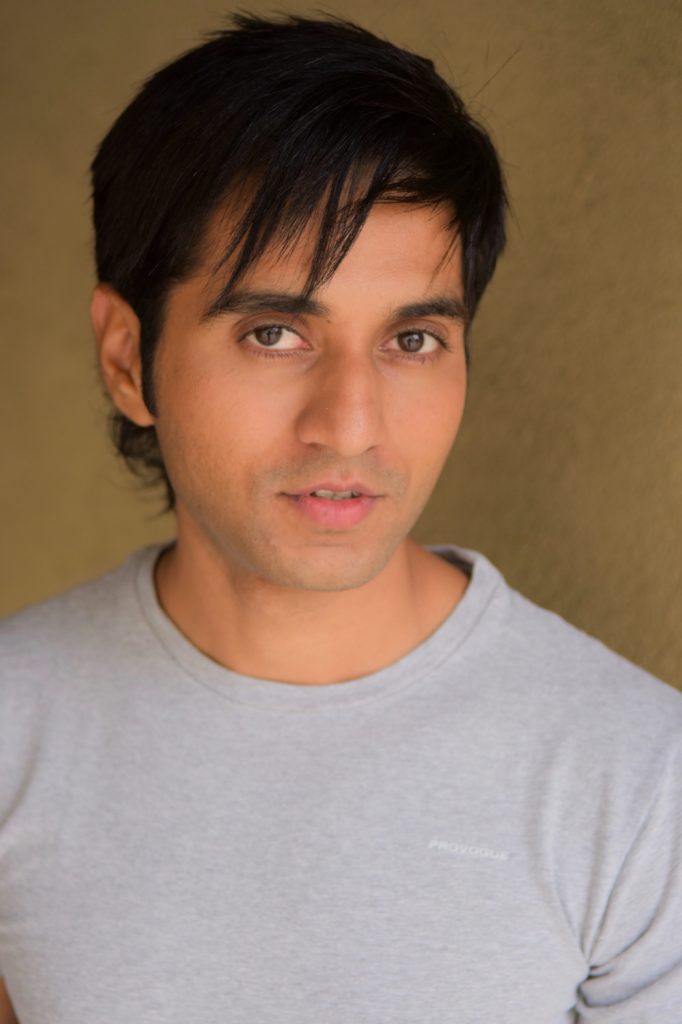 Over the course of an actor’s career, he assumes many personas—a clown, a villain, a hero, a king or a beggar. No matter which personal experience is  brought into the equation, a technical use of real-life emotion that lends gravity to an otherwise completely fictional creation is almost always used.  Professional  film and television player Vishal Arora has done many such jobs, but when he was cast in Yeh Hai Aashiqui, a popular Indian TV series, the part came with a different twist—all the storylines are directly drawn from true stories of romantic adversity.

“It felt very different working with a true story,” Arora said. “There is always pressure to do your best but, as this was based on real story, there was an even greater burden. I managed it by doing everything I could to play it more organically. Personally, I loved the challenge.”

The Indian-born, Hollywood-based Arora is no stranger to the creative trials an actor faces, but this script related a particularly poignant slice of reality—a love triangle involving three students, one an earnest young man afflicted with a crippling stammer and his best friend, both of whom are in love with a beautiful college classmate. In a classic truth-is-stranger-than-fiction complication, the girl and Arora’s characters are Muslim, the other boy Hindu.

The charged situation brings out the worst in Arora’s character, as he seeks to betray his friend by convincing the girl to dump him. “The other guy, he can’t even speak properly,” Arora said. “But despite that she loved him madly, even after I tried everything to convince her that it’s not right.”

“Being aggressive and dominating, knowing what I wanted and making sure I got it by any means, hook or crook, was a bit new for me,” he said. “Because of his fear of losing the girl, it was very much on the negative side. But with rehearsals and the help of the director’s guidance, I achieved it, I got the story’s rhythm and made it work.”

That resolute commitment is what defines Arora, an actor who has come far in just the past few years. He successfully parlayed a background in Indian street plays and traditional live theater into numerous feature film roles and appearances on a wide of variety of television series. Along the way, he has assiduously honed his craft with parts in crime shows, action-suspense features, soap operas, comedies. Past employers include Fox Star Studio, BBC Worldwide and India’s Bindass channel which produces

During the shoot, there were other unexpected challenges. “On this particular show, my hair was a problem,” Arora said. “The character’s hair was supposed to be well groomed and set but my hair was a bit long and too thick to set. I mean, it’s funny when you are saying your lines and suddenly your hair comes flopping down over your face. It was a bit tough for the hairdresser, to set it over and over between shots, but it was fun.”
Arora’s rebellious locks notwithstanding, the show was a success. “It got a very good rating,” he said. “The story was one of the best in the whole season and was discussed in the media, also, for quite some time.”
“I had a great experience working on set with the team,” he said. “I really like the story, personally, because it is so true. This happens in India so many times, when religion comes between love, and some people just quit, give up on their love. But the show gave a good message and a motivation to believe in. If it’s meant for you, no religion or disability can stop true love.”