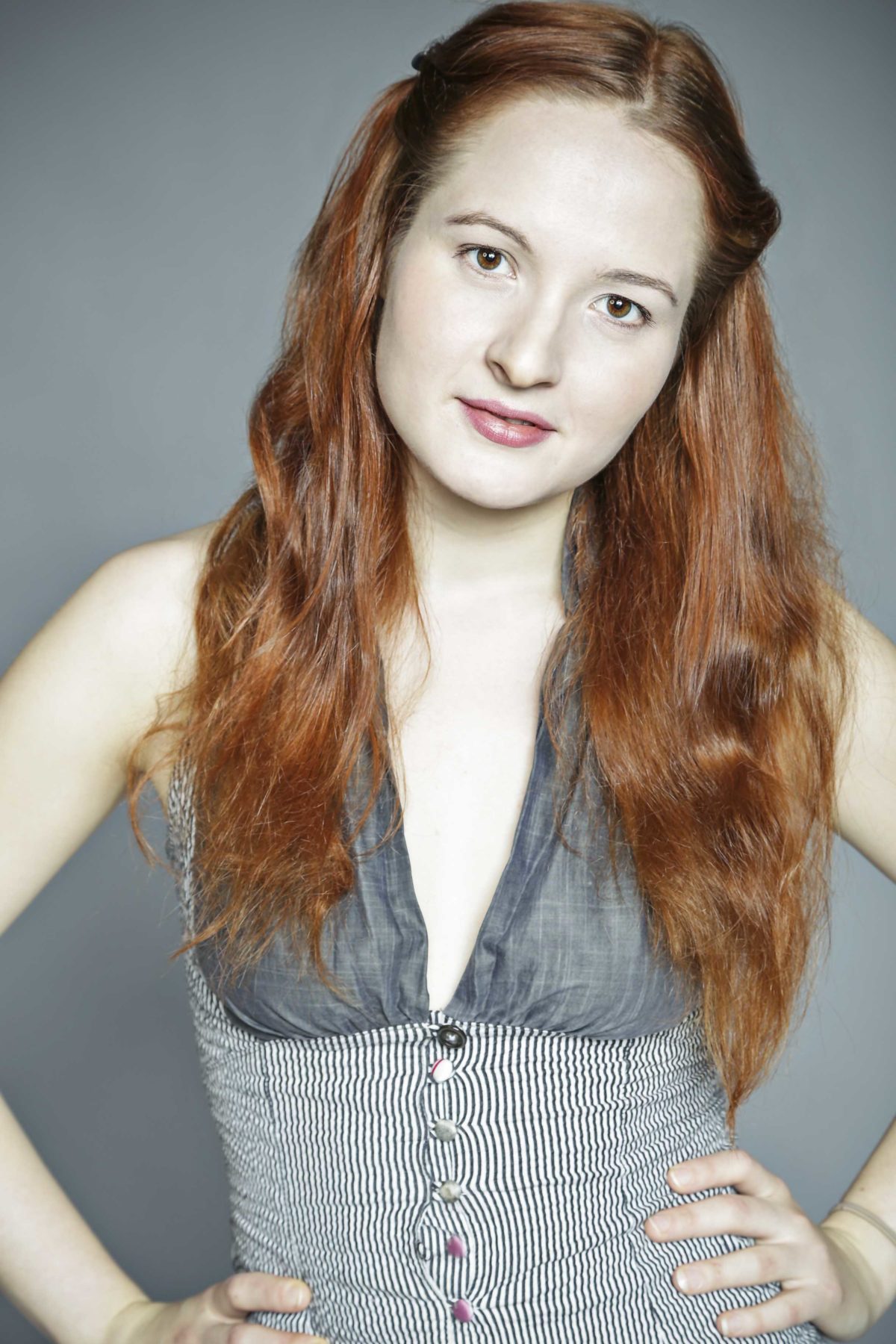 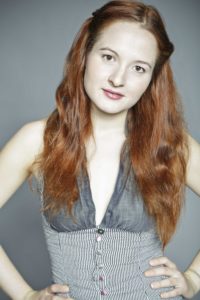 She called it an experience both thrilling and terrifying at the same time.

It was her TV debut. Zoe Cleland was 15 years old and had just landed a role on the hour-long City and CBC crime drama series, “Murdoch Mysteries.”

The show stars Yannick Bisson as Detective William Murdoch, who solves murders in Toronto in the 1890s by using then-radical forensic techniques. It’s been running since 2008, has won a pair of Canadian Screen Awards and Gemini Awards, and received more than three dozen other nominations.

Cleland’s debut came in 2008 in Season 1 Episode 10: “Child’s Play.” She was tabbed to portray the character, Eva, a British orphan who becomes adopted by the well-to-do glue magnate, Howard Rookwood (played by actor Robert Dodds).

In the episode, Howard is murdered inside the horse stables at his glue factory. Detective Murdoch is then charged the task of discovering why someone would murder a humanitarian known for placing youth in foster homes. Murdoch unveils the motivation behind the crime was because Howard was sexually abusing Eva.

“To be honest, I’ve always been drawn to heavy material and I was a pretty precocious 15-year-old,” Cleland said. “There wasn’t a lot of that kind of work around when I was that age and I was hungry for it.”

Prior to debuting on “Murdoch Mysteries,” Cleland, a Toronto native, had starred first in theatre productions in Toronto and was the youngest actor to attend the National Theatre School of Canada.

During casting for the role of Eva Rookwood, Cleland, who is now 24, showed the series’ decision makers how she was perfect for the role. But she didn’t herself sense how close she was to booking it.

“It’s funny,” she recalled, “that experience was my first real experience of going through the audition/call-back process, so I didn’t really know what was going on at the time! I believe there were a few callbacks, but because I was so new to the whole thing, I don’t think I realized how close I was getting to booking the part.”

In the end, that didn’t matter. What mattered was Cleland brought the standout talent needed to deliver the role.

It was an integral role that served as the catalyst for the episode. The character had emotional demands stemming from an abusive stepfather who was paid the ultimate price for his actions. It simultaneously called for a talented, youthful-looking actress who could also deliver an authentic British accent. For Cleland, it was the type of material that fit right in her wheelhouse.

“I just approached it the way I approached any other part, except there was a lot more for me to sink my teeth into,” she said. “I wanted to do right by the material too, because I was portraying someone who had experienced sexual abuse. I have never been through that personally but I know many, many people have and I wanted to be truthful to that experience as much as I could.”

The episode was directed by Shawn Thompson and filmed in Toronto and in historic houses just outside the city.

Cleland shared scenes with Bisson, who has starred as Detective Murdoch in each of the series’ 133 episodes. “He is a really kind, lovely guy. He was always very present with me in the work, and very generous even when he was off camera,” said Cleland.

Fitch is Gemini Award winning actress who played a recurring part on the 22-time award-winning comedy series, “Slings and Arrows,” that is one of Cleland’s favorite Canadian shows. As fate would have it, Cleland and Fitch both returned to “Murdoch Mysteries” in new roles in Season 9 Episode 9 – “Raised on Robbery” – that aired in January this year.

The episode, directed by Eleanor Lindo, tells the story of a hard-to-crack bank heist that risks Detective Murdoch’s reputation. In it, Cleland guest stars in the role of Joanne Perly.

Cleland advised against spoilers here for fans who have not yet seen the episode.

She went on to explain the role, saying, “Joanne is a lot more than what she appears to be on the surface. She comes across as a sweet, young mother, but she is actually in cahoots to rob a bank. Later on, we also learn that her baby isn’t actually hers. She was a midwife who basically stole the child away from its family after its mother died in childbirth. So she’s got some issues, to say the least.”

The story presents a premise where Cleland’s character drives Detective Murdoch to investigate and solve another crime. The two clash at the climax.

“Joanne wants to get away with the crime, and Murdoch is trying to seek out the perpetrator’s identity,” Cleland said. “They don’t directly come into conflict until the last few minutes, when yes, she becomes a threat to his life.”

The layered surprises and misdirecting sensibility the character possesses was an opportunity Cleland relished.

“I enjoyed the challenge of having a secret to keep,” she said. “I didn’t want to play that I had a secret, but at the same time I needed it to be part of my internal reality. I have never gotten to do that before and it was lots of fun.”

Cleland says the key to a long-running, award-winning series is to develop dynamic characters that audiences can build relationships with. That was such the case in both of her guest starring appearances and in the show’s development of its recurring leads. “Murdoch Mysteries” has done a great job with that and I think that’s one of the things that keeps people coming back. Not to mention the wild and wonderful things they get up to.”