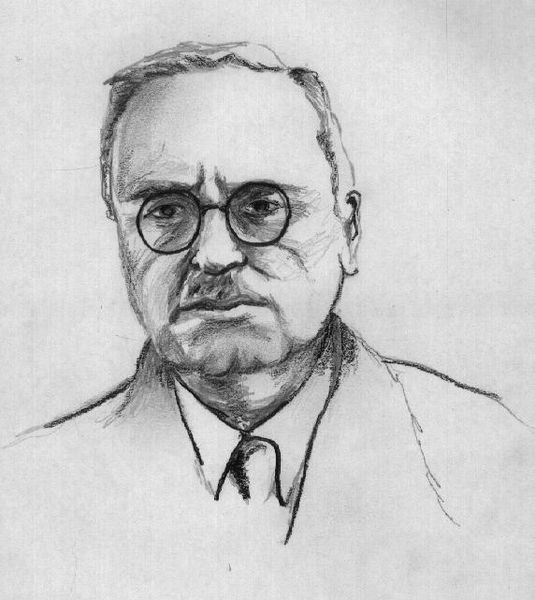 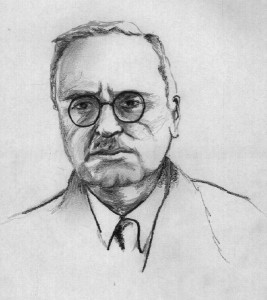 Dr. Carlson and Dr. Kjos held a discussion on Adlerian theory. Dr. Kjos interviewed Dr. Carlson, who is an Adlerian therapist, and then later viewed a video Adlerian theory with Dr. Carlson demonstrating a counseling session with a divorced woman named Gina. During interview with Dr Kjos, along with many comments, Carlson (Psychotherapy.net, 2008) explained Adler had a positive view of individuals and he perceived them as having control over their fate. This video was originally taped at Governors State University in 1997.

Adlerian theory resonates with me as it defines psychological health as connected to one’s social interest. This idea is quite illuminating as it suggests relating and caring about others is a contributing factor to wholeness. In a video, Carlson ( Psychotherapy.net, 2008) explained Adler did not focus on the individual as other European theories tended to do, but much more on the world and possessing social interest. As mentioned earlier, social interest refers to relating,  caring for others in the community, and having pro-social pursuits. Carlson (Psychotherapy.net, 2008) also noted Adler’s approach contained an orientation towards the future, rather than the past with the exception of exploring the past in terms of identifying patterns of behavior. Another aspect of Adlerian theory that resonates with me concerns Adler’s notion of the family constellation. Carlson (Psychotherapy.net, 2008.) in the video explained this refers to the child’s psychological position, or birth order in the family, and most important of all, the impact on the child’s beliefs in terms of self in relation to the world. Dufrene (2011) pointed out the counseling process is such that “the counselor develops a relationship through empathy and encouragement.” (p. 108). In addition, Dufrene (2011) clarified Adlerian theory teaches that for an individual to experience growth they must be invested in the transformation of their faulty beliefs. Adler’s innovative approach to what he termed early recollections led to what Carlson (Psychotherapy.net, 2008) clarified as being a person’s understanding and approach to life.