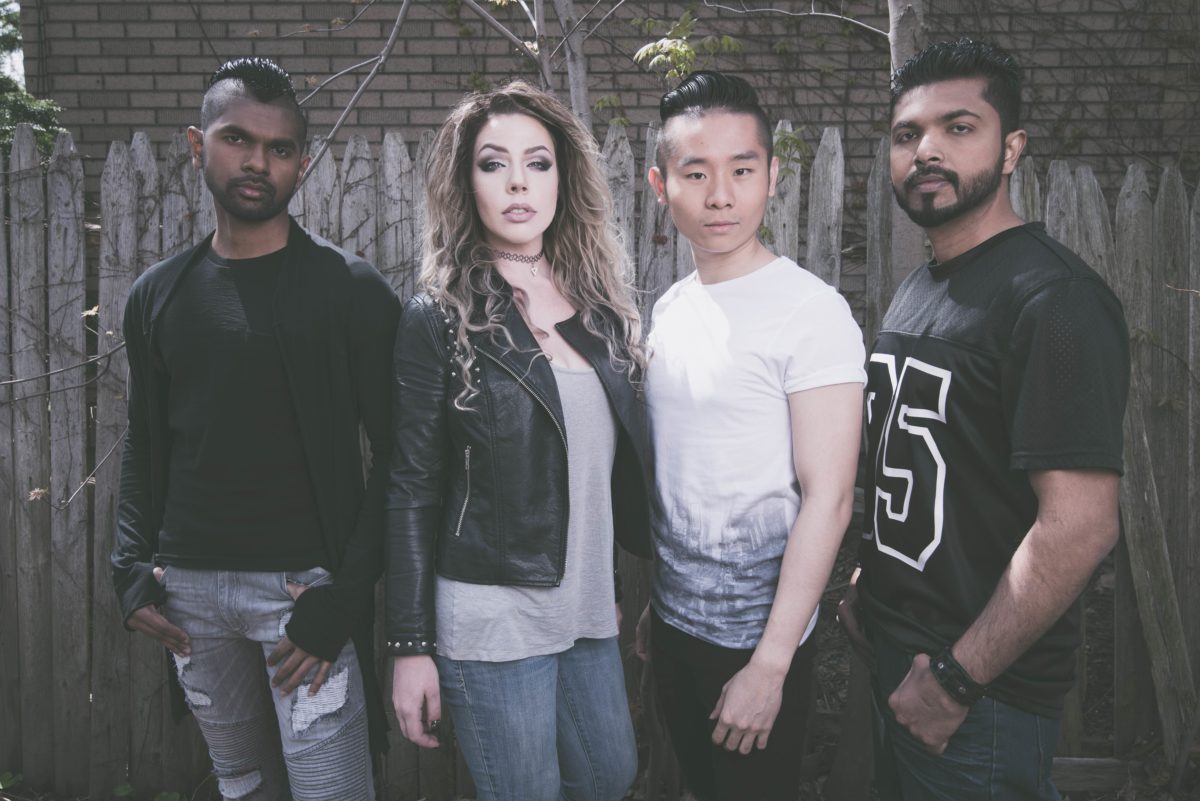 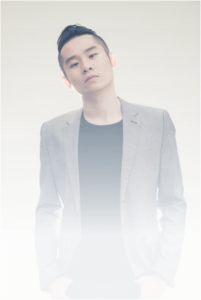 Adrian Puan is the first Malaysian songwriter to be signed to a U.S. label.

Not many people go from being a “number one fan” to an integral member of the band, but Adrian Puan, he did just that.

Puan is the songwriter and composer for the Malaysian rock band Beat The System, which has made its way over to the U.S. with success. Puan, who writes exclusively for Beat the System, was the first-ever Malaysian songwriter to be signed in the U.S. He first hear the band when he was in university and had the job of organizer. The position had him network with local bands and musicians to play at the school.

“When I first heard the band perform at an event I organized, I was simply blown away by their musical prowess and the chemistry between them was undeniable. Ever since, I became their number one fan, always booking them for every event I organized that required a music act,” he described. “At that time, Beat The System was already well known in the local music scene and despite having a busy schedule, they’d always find time to perform in my shows. It wasn’t long before we all became best friends. I helped them out whenever I can, like following them to gigs and have their performance pictures and videos taken, contributing towards the band’s social media content, and something as simple as helping them set up before every show.”

Prior to assuming the role of a main songwriter, Puan always wanted to be a part of Beat The System, not only because they such good friends, but also because he believed that the band will make it big someday somehow. It wasn’t until 2 years later when Gerald Sellan, the drummer in the band, asked for Puan’s assistance in helping him with song lyrics. That was when Puan realized his innate talent for songwriting.

“I had a lot of doubts at the beginning due to the fact that I don’t play any musical instrument,” he said. “At the time, Beat The System had more faith in my talent than I did. A couple of music awards later, I still struggled to believe that I can be a professional songwriter because I’ve not heard of a songwriter that creates music by using such an unconventional method which is by ‘imagining’ and humming melodies into an iPhone whenever inspiration comes.”

The song that Puan had co-written with Beat The System titled “Shine” won Song of the Year, Best Genre Bender, and Best Collaboration’at the Asian Voice Independent Music Awards in 2012, and another song he co-wrote titled “Hero” went on to win Song of the Year at the Asian Bite My Music Global Awards in 2013. He also won third place for a song that he submitted to the Malaysian Revival Songwriting Competition (MRSC) in 2013.

“The real challenge came in 2013 when Diana Meltzer requested for a 10-track demo from the band. Gerald, who’s also a songwriter for the band, had only 5 demos down and he asked if I could actually try and come up with the rest, and I did,” said Puan. “It was when Diana forwarded her compliments to me that I began to believe that I have the talent to write songs. I was inducted into Beat The System as their main songwriter ever since.”

Puan has received much guidance from former world number one A&R Diana Meltzer, known for discovering Evanesance and Creed. He also has worked with award winning producers like Andy Anderson and Damien Page Lewis with Beat The System.

“Adrian’s songwriting and compositions are in line with Beat The System’s direction, his unique writing ability is one of the main reason BTS got the attention of record labels in the United States,” said Gerald Pellan.

“Adrian has showcased extraordinary skills in his songwriting ability surpassing that of his peers in the industry,” said Hermond Cheng, the General Manager of Sony Music Malaysia.

Beat The Systems album “Journey”, which is set to release later this year, will include the very first full song that Puan wrote solo.

“The song was inspired by a friend whose mother just passed away and I remember being in the shower when the melody hit me,” he said. “My method of composing is simply by using my imagination. When inspiration strikes, I’d hear never-before-heard melodies in my head and I would record it in my phone. Then, I’d listen to it over and over again, humming it to myself every now and then to see it the melody sticks,” he said. “Usually as soon as the melody plays in my head for the first time, I’m able to tell what the context of the song would be, whether it’s a love song, an inspirational song, a heartbreaking song, and so on. From there, I’d compile a list of songs that I’d think the band would like and let them have a listen. We’ll then decide as a band which songs are what we’d refer to as ‘potential hits’ and which songs are ‘a miss’. Once they’re all decided, I’ll then start working on the lyrics for every potential song.”

Beat The System’s debut single ‘Be Your Own’ has had extremely positive reviews since its release. The reception from the public has been nothing short of amazing, according to Puan, breaking into U.S.’ radio chart and also charting in iTunes Malaysia and iTunes Ireland.

“It’s very surreal. Words like joy, happiness, excitement, and overwhelmed couldn’t adequately define the feeling I had when I first heard ‘Be Your Own’ on the radio. My memory raced back in time to 4 years ago and I saw myself, an iPhone 4 in hand, humming melodies into the phone mic, wondering if I’m kidding myself thinking that I could actually come up with a decent melody for a band that I love,” described Puan. “I’ve never felt more thankful to God and more proud of myself when I heard the song on radio. I still feel the same whenever I hear my own song on the radio, albeit milder in intensity.”

Despite all of the awards and success that the band is having, for Puan, nothing is better than being able to work with people he is so close with.

“What most people don’t know about Beat The System is that they are the most down to earth and loving people one would ever come to know. Though I haven’t been a musician for as long as they were, they’ve always treated me with respect. They work like professionals and they do according to what they say they would do. Beat The System sets high standards and they do not settle for less. They dream big and they do whatever it takes to get there. Beat The System is truly like a family, everyone is so very supportive of one another and we constantly challenge one another to do better and be better. I’ve never imagined that I’d be so blessed to be able to work with my best friends,” he concluded.

Check out their single Be Your Own here.

Filed under: Lifestyle, Music
Share Tweet Pin G Plus Email
previous article: 5 Solutions To The Most Common House Design Problems
next article: Why Your SME Business Should Opt for Managed Cloud Hosting