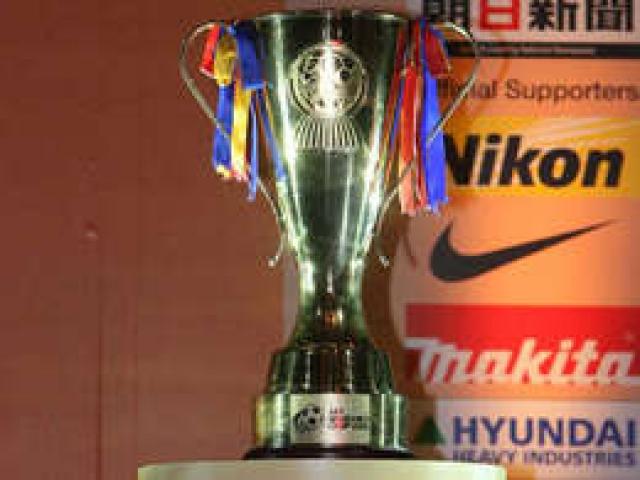 Thailand coach Peter Reid was left to reflect on what might have been after Vietnam snatched the Suzuki Cup on Sunday.

Teerasil Dangda’s first-half header had levelled the aggregate score and the second leg was headed for extra-time when Cong Vinh headed Nguyen Minh Phuong’s free-kick into the net with the last touch of the game to spark off scenes of delirium at the My Dinh National Stadium.

It was the first regional title for the Vietnamese after several near misses in the past decade and a half but the joy of the home side stood in stark contrast to the devastation of the Thais, who failed to win a record fourth Asean Championship.

"It was a difficult game all the way until the last minute," said a shell-shocked Reid.

"It was a cruel blow but hopefully, we will learn from it."

Reid’s attention will now turn to the Asian Cup qualifiers, which begin for the Thais on January 14 when they visit Amman to face Jordan.

But after a gruelling and ultimately disappointing Suzuki Cup campaign, the Englishman is keen to give his charges some time off.

"Certainly, we’ve had better days although the rest this week will be good for the players," he said.

The Vietnamese appeared to have squandered their opportunity after Teerasil’s 21st-minute opener wiped out the 2-1 advantage that they had built in the first leg in Bangkok.

But Cong Vinh’s dramatic goal erased all of the disappointments of the past for the Vietnamese, who lost to Singapore on home soil in the 1998 Asean Championship final and have been beaten in the South East Asian Games football final by the Thais on four occasions since 1995.

"I’m feeling overjoyed at the moment. And we will have a private celebration with the players and with those who are close to us," said the team’s Portuguese head coach Henrique Calisto.

"But the difference with this team is that they believe in themselves and they fought all the way until the end."