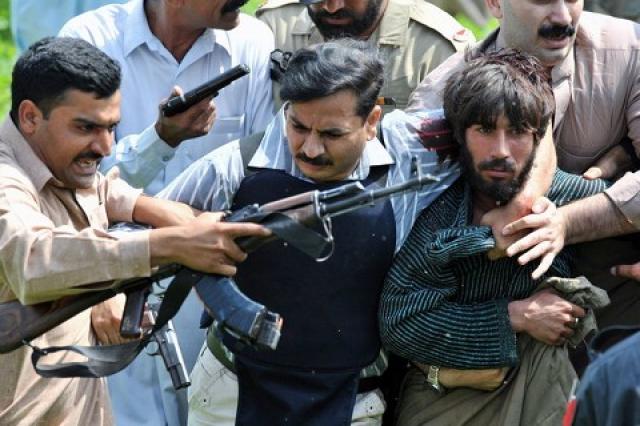 Foreign element is speculated after initial investigations. One of the terrorist caught from the scene happens to be an Afghan national. This should be shameful after what Pakistan did to support Afghanistan in its war with USSR. Three million refugees migrated to Pakistan during the 80s decade. This  was one of the largest refugee numbers ever migrated to any country in the world history.