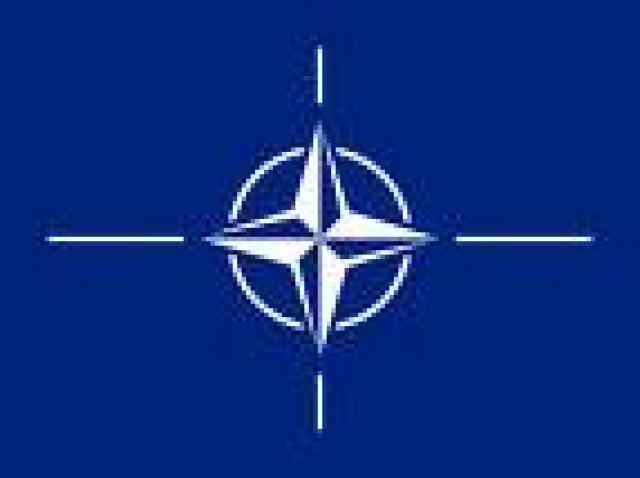 Afghan War ‘much tougher than Iraq’: Afghanistan special envoy
US President Obama’s special representative to Afghanistan and Pakistan Richard C. Holbrooke said Afghanistan war will “much tougher than Iraq,” at a security conference.
The envoy, Holbrooke warned, “There is no magic formula in Afghanistan,” he added, “It’s going to be a long, difficult struggle.”
A high-level American delegation of the annual Munich Security Conference group, led by Joseph R. Biden Jr. Vice President Joseph R. Biden Jr. and including Gen James L. Jones, the national security adviser, and Gen. David H. Petraeus, United States Central Command head and Mr. Holbrooke.
Hamid Karzai Afghanistan’s president said, The American view of Afghanistan’s problems differed from that of the country’s president. He called Taliban forces “who are not part of Al Qaeda, who are not part of terrorist networks, who want to return to their country.”
While Mr. Karzai acknowledged the security problems, he also criticized NATO over the number of civilian casualties it has caused in the course of battling the insurgency.
Filed under: Politics, World
Share Tweet Pin G Plus Email
previous article: Mongol shine in the era of superheroes movies
next article: Fugitives from the other side of the border consider West Bengal as a safe heaven