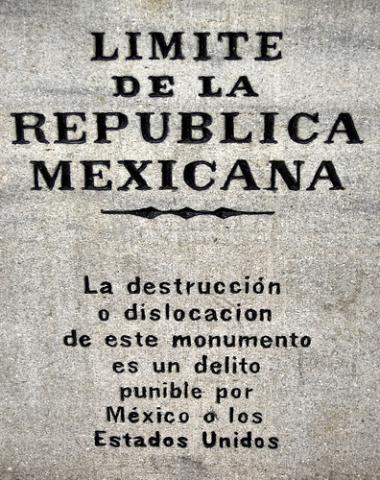 Workers and their unions continue to reach across borders to create lasting relationships that will build strength to help balance the struggle between the rich and working people in the global economy.

Today, the AFL-CIO and Enlace, a network of workers’ rights groups in the United States and Mexico, took an important step in helping low-wage workers by entering into a new partnership agreement to promote and advance social and economic justice in both nations.

Enlace, which means “link” in Spanish, is a network of 21 worker centers, unions and organizing groups representing approximately 300,000 low-wage workers in the United States and Mexico.

The new partnership will strengthen the ability of the AFL-CIO and Enlace to work together to promote and enforce workplace rights. Initially, the two groups will focus on international campaigns, education and training and building bridges among worker centers and unions.A special emphasis will be placed on strengthening solidarity among worker advocates in the United States and in Mexico.

We look forward to working together to curb global corporate abuse of workers and their families. The agreement does not require that Enlace members become union members, but provides a vehicle for joint work in both nations.

The partnership agreement with Enlace is the result of an August 2006 AFL-CIO Executive Council statement that approved formal ties with the worker centers that have sprung up across the country to help low-wage workers. Since then, the federation has joined in historic partnerships with the National Day Laborer Organizing Network and Interfaith Worker Justice.