New Delhi (GR-TYP-BIN): Mr. Radha Mohan Singh, Union Agriculture Minister chaired the annual Board of Management and AGM of the Small Farmers’ Agribusiness Consortium (SFAC) Society and exhorted officers to increase the pace of mobilization of farmers into Farmer Producer Organizations on February 11. He said this would help farmers to link effectively to investments, technology and markets. He directed SFAC to pay special attention to districts with high population of tribal and the entire northeast region for the formation of FPOs and assured that enough funds would be available to undertake this task. SFAC has so far registered 243 FPOs while another 451 are under formation. Over 6.72 lakh farmers have been benefitted through these bodies.

The meeting later approved the annual accounts of SFAC. MD, SFAC Pravesh Sharma made a presentation of various activities being implemented by the Consortium. Agriculture Secretary Ashish Bahuguna and other senior officers besides representatives of various Ministries and banks also attended the Board of Management and Annual General Meeting. 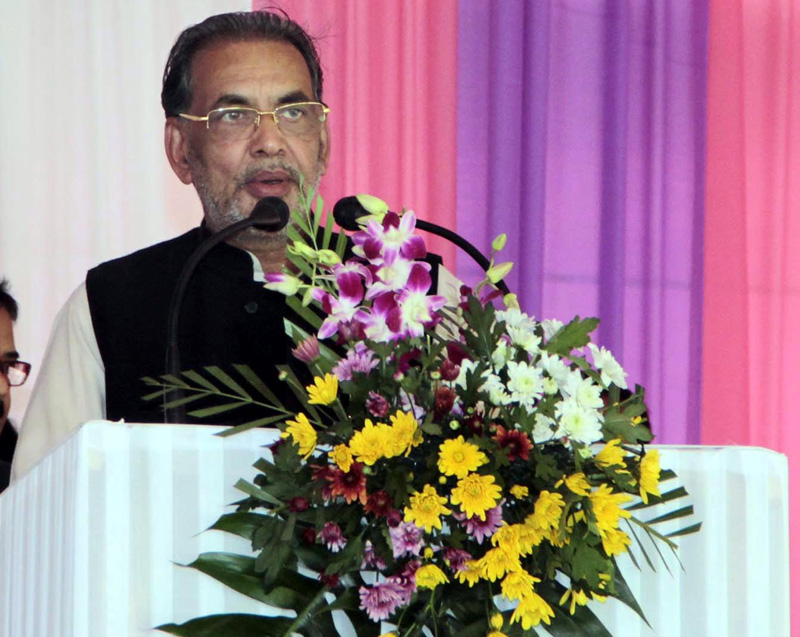