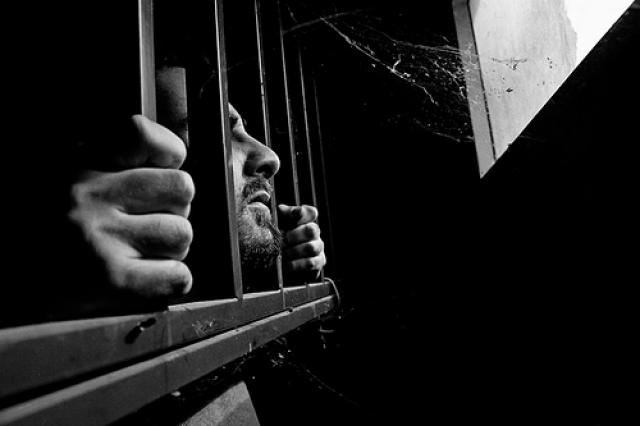 HIV/AIDS is the fourth largest killer of prisoners in the state, with the top three diseases being tuberculosis and those affecting the heart and lungs.  An analytical study conducted by the prison officials found that cardiac ailments are claiming the lives of maximum number of inmates. According to the AP Prisons Department, at least 279 prisoners died of heart diseases in the past four years at an annual average of 45 deaths. At least 86 prisoners died due to lung diseases and 71 due to TB and 43 due to HIV/AIDS in those years. Deaths are mostly occurring in the hospitals and not in jails. We are recording the cause of death as per the post-mortem reports.”

The diseases linked to brain, multi-organ, liver, intestine, kidney and septicaemia are the other major cause for the deaths.  On a positive note, the number of suicides in jails has come down considerably. In the past six years, 689 deaths were reported in the jails due to various reasons with an average of 115 deaths per year in judicial custody.  Recently, the AP High Court had observed that the number of doctors per prisoner is very low and wanted initiatives to improve  health conditions in jails.

Filed under: Lifestyle, World
Share Tweet Pin G Plus Email
previous article: Teachers urged for nation building
next article: From a Doctor to a criminal to an Epic Writer