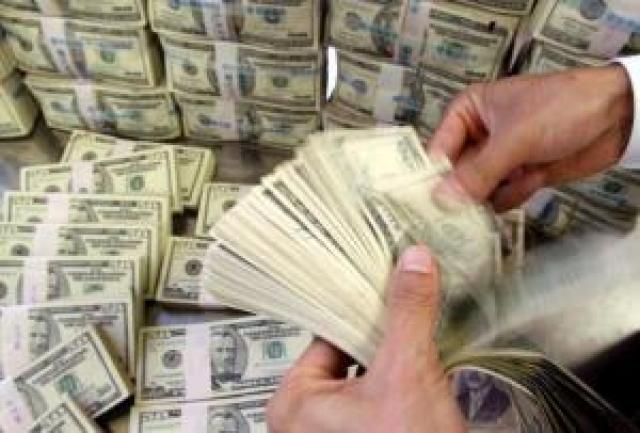 How awesome and frustrating it may seem to learn that those corporate executives who may have contributed to the financial downfall of the world’s biggest insurance group– the American Insurance Group (AIG)– were the same inutile mortals who had abused their power to receive fat and unpragmatic bonuses taken from the federal government’s bailout of US$170 billion.

And millions of Americans and other taxpaying public have expressed anger over the AIG’s executives move, whereby no less than President Obama had took notice and eventually ordered his newly installed treasury secretary to exhaust all means to get back the 165 million dollars in bonuses that AIG executives got. As this developed, most congressmen have took turns berating the AIG executives and warned that if the money would not be retrieved, they would file a resolution that would tax 65% those the said bonuses of those AIG executives involved.

Sounds crazy but that’s what happened. Worse is that those bonuses may been squandered already to either finance their luxurious lifestyles or may had been deposited somewhere else beyond the reach of the Internal Revenue Service. I couldn’t imagine $165 million being feasted by those corporate idiots to reward themselves because, according to some officials, it was within the bounds of a legitimate contract?

But Senator Specter said that it is wrong public policy if the bailout money used to keep the sagging company afloat was used to finance the caprices of those corporate vultures, who may have forgotten that the money they lavishly squandered came from the taxpayers who are now crying out foul and angry.

On the contrary, some political observers are laying the blame on the treasury department for giving in to the demands of these AIG executives without first refining the policies before the bailout money could be handed out.