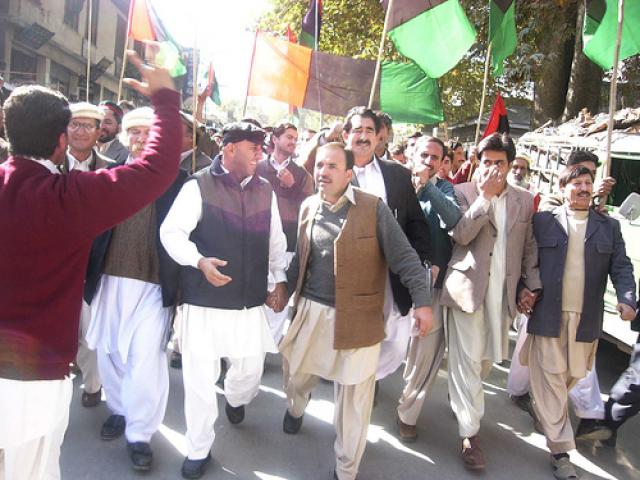 The PPP’s Central Executive Committee membership of Chaudhry Aitzaz Ahsan has been suspended and a show cause notice, over violation of party discipline, has also been issued to him, said Secretary Pakistan Peoples Party Jahangir Badar on Tuesday.

He said, the members of PPP’s Central Executive Committee unanimously made this decision as Chaudhry Aitzaz Ahsan violated party discipline.

Aitzaz was issued show cause notice due to taking active part in lawyers’ movement, which was against party discipline.