AKHS extended  health  services  for victims of avalanche at Chitral

CHITRAL:   During the present disaster at Chitral where 10 people were died due to avalanche  and most of the people besieged in their houses.  Aga Khan Health services team rendered meritorious services to victims of snowfall and avalanche. Community Manager  of AKHS Nusrat Jehan  told local media men that medical team of AKHS reached Shershal village by feet where 9 people died and 4 injured by avalanche. She  said that one doctor and two medical technician reached Shershal village  by feet o snow bound road and examined 67 people also provided them free medicine. All the patients were given medicines and Health Education Session was also conducted on the occasion and advised to avoid using excessive salt in the food and do not take too much stress.

She said that free medicine also airdropped at  Golain and Pasti valley where all roads have been blocked due to heavy snowfall. similarly free medicines were sent to Garamchishma, Shost and Arkari valley. He said that gynecologist and lady doctor were shifted to Shoghor valley  through helicopter where there they needed.

Meanwhile Deputy Commissioner Chitral Shahab Hameed Yousafzai told this scribe that free medicines were supplied to most backward and non accessible valley in PDMA helicopter like Broghul, Yarkhunlasht etc  and they also assumed work to open roads of different valley. District Health Officer Chitral Dr. Israrullah told that they working with AKHS under public private partnership and more staff were given to health units running under AKHS. Anwar Baig said that AKHS continue their relief activities and will extend it to most remote localities of Chitral 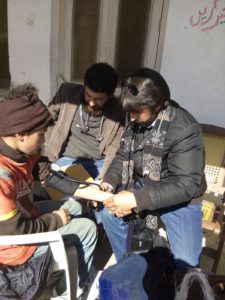 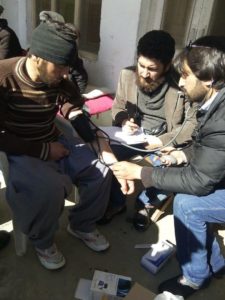 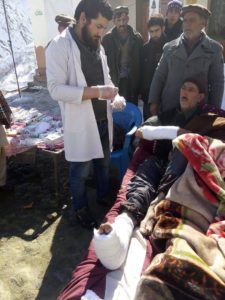 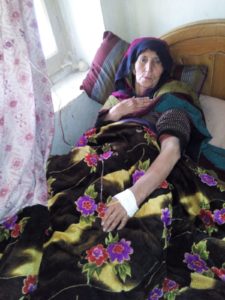 Filed under: Healthcare, News
Share Tweet Pin G Plus Email
previous article: Dhaka, Bangladesh, on its way to clean water but with a long road to go
next article: List of 7 Important Skills of an Accident Lawyer