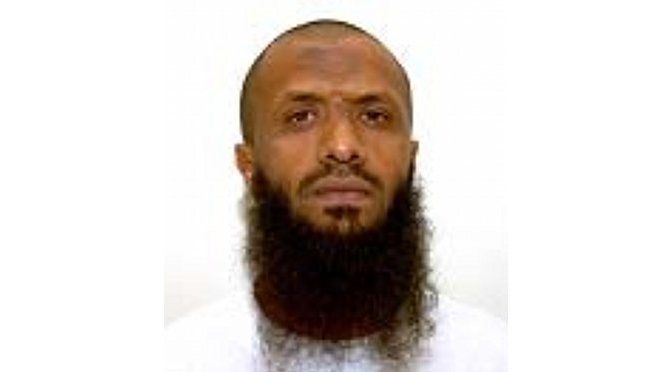 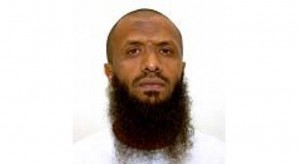 I received the following email today from a friend at the Pentagon regarding the transfer of a Guantanamo detainee Al-Zahrani an admitted al-Qaeda who swore a death bayat (or “oath of allegiance”) to Osama Bin Laden who served in a special four man reconnaissance unit and is an expert in IED and bomb making. Al-Zahrani also received training in poisons, hijacking. He was also listed on certain documents as being of HIGH Value in term of intelligence.

His release is probably not a good idea:

“The Department of Defense announced today the transfer of Muhammed Murdi Issa Al-Zahrani from the detention facility at Guantanamo Bay to the government of the Kingdom of Saudi Arabia.

On Oct. 3, a Periodic Review Board consisting of representatives from the Departments of Defense, Homeland Security, Justice, and State; the Joint Chiefs of Staff, and the Office of the Director of National Intelligence determined continued law of war detention of Al-Zahrani does not remain necessary to protect against a continuing significant threat to the security of the United States. As a result of that review, which examined a number of factors, including security issues, Al-Zahrani was recommended for transfer by consensus of the six departments and agencies comprising the Periodic Review Board.

“In the past three weeks, the Department of Defense has transferred seven detainees. These transfers include both the first Yemenis since 2010 and two transfers involving detainees made eligible by the Periodic Review Board process. A total of 13 detainees have been transferred this year. This strikes a responsible balance and reflects the careful deliberation the Secretary of Defense brings to the transfer process, and follows a rigorous process in the interagency to review several items including security review prior to any transfer,” said Mr. Paul Lewis, Special Envoy for Guantanamo Detention Closure

In accordance with statutory requirements, the secretary of defense informed Congress of the United States’ intent to transfer this individual and of his determination that this transfer meets the statutory standard.