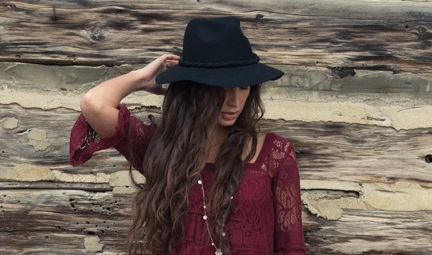 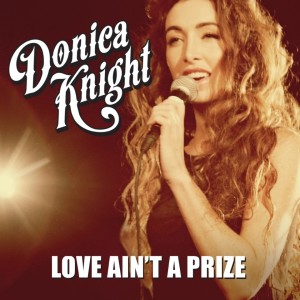 Montgomery, Alabama native and country rock singer/songwriter, Donica Knight is happy to announce that her single, “Love Ain’t a Prize” has been added to the regular rotation on Bluewater Broadcasting’s 100,000 watt juggernaut WBAM, “Bama Country 98.9.” Donica becomes the first local artist since Jamey Johnson’s “In Color,” to be added to the station’s playlist. Donica will join legendary host, Bubba, on Tuesday, February 2nd, 2016 at 8am local time, to talk about her single and album. Donica will also share another track from the album release, “Stomp.” “Love Ain’t a Prize” begins airing on Wednesday, February 3rd, at 6pm.

Listeners may request “Love Ain’t a Prize” by calling or texting (334) 244-9898. Listeners can stream Bama country 98.9 live at www.Bamacountry.com, or on www.tunin.com, or on the free iPhone and android app for streaming.

Donica Knight said, “Bama Country is the #1 station in our region and one of the top stations in our state. Big shout out to Rick Peters for making dreams come true for hometown talent!” 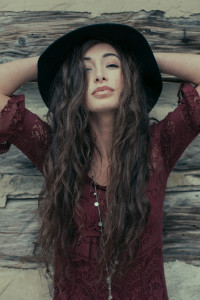 “Love Ain’t a Prize” was written by Donica Knight, Jim Huff and Chris Vos and produced by Jim Huff, with the steaming hot VEVO video being directed by veteran cinematographer, Noel Maitland. The video has received airplay on more than 50 national and international retail and video outlets, including You Too TV, Zuus TV, CMC TV, and others, reaching the Number One position on Yallwire.com’s Most Watched Yallturnative Videos chart. It has received more than 195,000 views on VEVO and 137,000 on YouTube. The single debuted at #1 on the iTunes New Release Country chart, while climbing several national radio airplay charts, including New Music Weekly, IndieWorld, and Digital Radio Tracker. Donica has been featured on The Rowdy, Examiner, Yahoo Music, Jamsphere, Vents Magazine, No Depression, Guitar Justice, Music Legends, and many other radio, tv, print and online outlets.