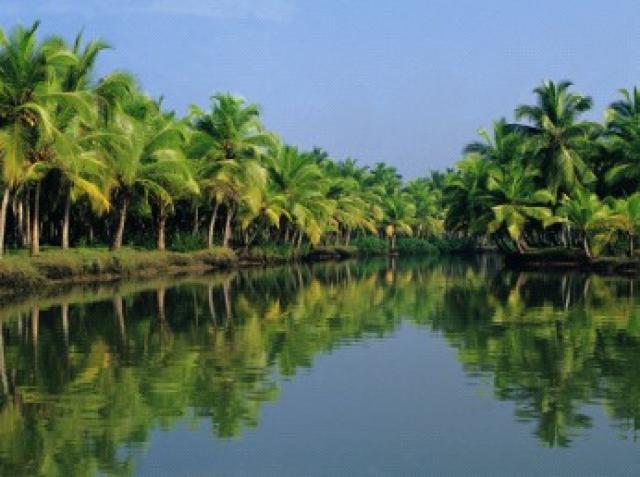 Alapuzzha, more famous as the ‘Venice of the East’ also known as the ‘Backwater Hub of Kerala’ for its meandering canals and waterways is all set to be the first district in Kerala to introduce an online registration form (C Form) for foreigners touring this coastal town.

The district police is planning an online system for registration of foreign visitors at hotels, houseboats, and homestays  apart from  preparing  database of all ‘strangers’. The police would give e-mail address to all hotels and homestays apart from making arrangements for downloading the mandatory Foreigner’s registration form (C-Form) so that it could keep an all visitors to the district.

Several homestays in the district were not registered with the government, and this streamlining process might bring these unscrupulous elements into book. The police also plan to conduct regular  ‘strangers beats’ to monitor the movements of strangers who loiter around without any valid reason, causing hardships to the general public and foreign tourists.

A database of all strangers with photographs and fingerprints would be prepared as part of these beats. A permanent police aid post will be set up on the beach apart from beefing up the patrolling to ensure a pleasant milieu to the tourists.

With the district recording a high number of road accidents, the traffic wing too would be ‘revitalised’ with one sub-inspector in each of the four police sub-divisions in the district to be given traffic duties for a specific period apart from deploying Armed Reserve personnel at crucial traffic junctions.

Regular vehicle checking, surprise checks, penalising those not wearing helmets, seat-belts and violating traffic rules too would be part of the efforts to ensure basic policing. Night patrolling, vigil at the railway station, bus stands and other public places would also be intensified.

Any how with the registration process in full swing, the tourists can now look forward to a  well organized and pleasant holiday in Alappuzha and can enjoy the picturesquecanals, backwaters, beaches and lagoons as never before!