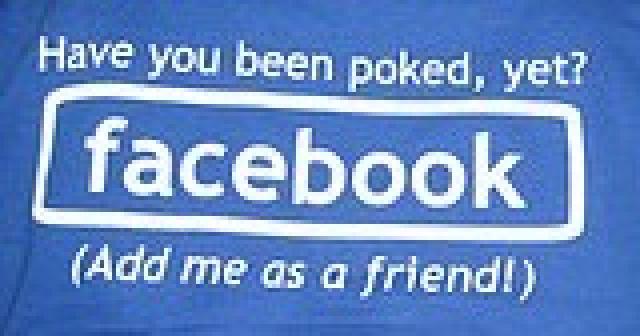 Here are a few facts which you would be amazed to know about facebook:

Every user has his wall in which he has the allowance to post links, upload videos and photos and many more things. The best part about facebook is their update system. If any of your friend will change his wall status or do any activity then you Will be notified about it and in this way a user can keep track of his friends.

The website provides it users with a very good and a strong amount of security. The best security feature is that if a person wants to view your videos and your photos and if he is not in your friend list then he will be forbidden from viewing your personal information. This is a feature which is rare in most of the social networking websites.

Facebook is a very popular website and over a million people come and sit on the computer just to open facebook. Whenever people visit the website they are attracted by the various advertisements which are there on the website and the biggest share of profits come from the applications which are present in this website. As people use those applications the website earns a lot of money from it.

Filed under: Media & Tech
Share Tweet Pin G Plus Email
previous article: Can Obama be a different US President with the Nobel Peace Prize?
next article: Ronaldo plays down Rooney remarks