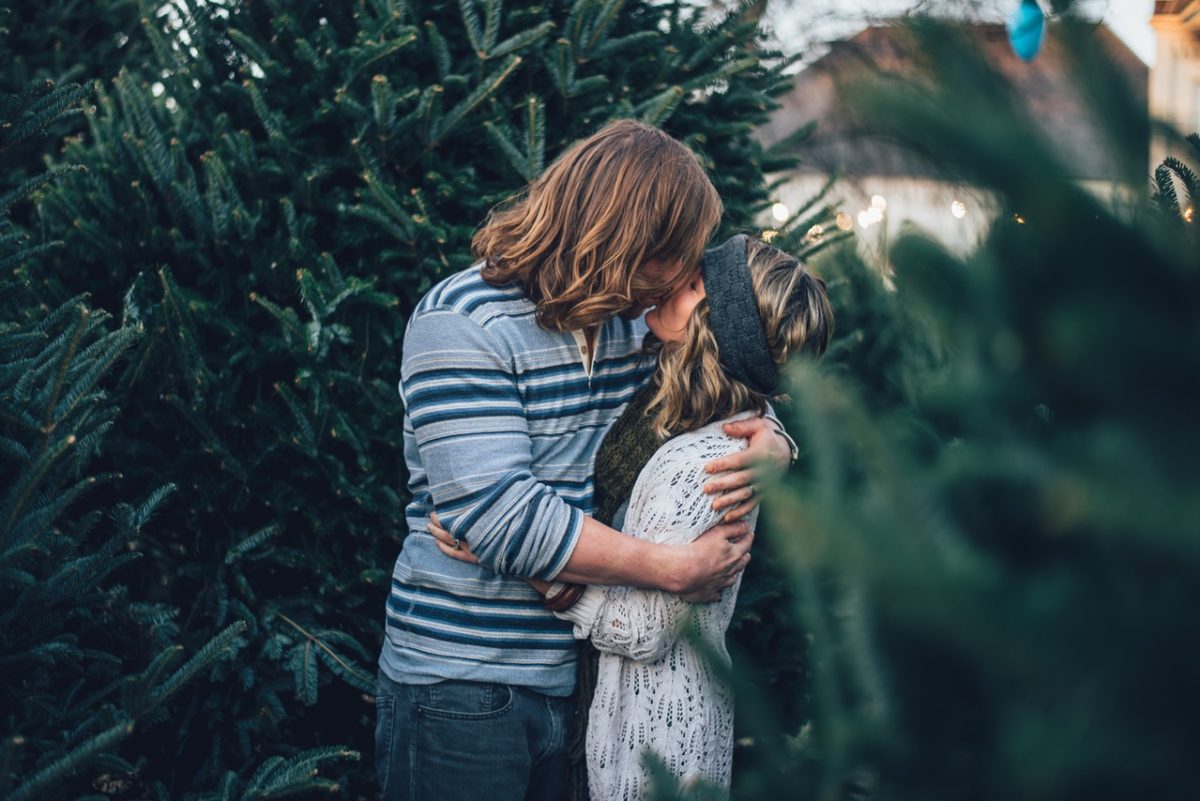 Ah, Tinder – the soul-shattering, sex-dating experience of the 21st century. Swipe till you f***, or find who to date, right?

Whatever happened to roses, spontaneity, dinners and blushing.

We’ve progressed (and, paradoxically, regressed at the same time) so much in the last few decades. While on one hand we’ve become people who can virtually do anything and achieve everything, we’ve moved away from our human nature so intensely that it sometimes feels like we’re living in a vacuum, a Zordon-like tube, absolutely detached from everything we’re feeling (or are supposed to feel), up to the moment when we… well, feel. And it’s so overwhelmingly confusing. We’re replacing real dates with Skype-ones, we’re WhatsApp-ing before bedtime instead of hugging our partner to sleep, we’re getting more excited about a Facebook or Instagram popup than we are about real-life experiences. What the hell happened?

The answer seems to be easy; technology happened and we’re playing along. The masters have become the servants and we’re now adjusting everything to technology-imposed trends. And then – we come to an even larger paradox – we’re turning to technology for help to find a date, a love, a one-night-stand, a friend; we’re seeking help from the monster that’s actively reducing our humanity and leading all-things-emotional to a pitiful pile of disgraced wishes. Yet, we’re hoping this technology-stimulated find will end in success. It appears that we’ve willingly embraced this phenomenon of social helplessness and started pretending nothing can be done without an app. This is just repulsive.

More than ever, we’re talking about human rights, about strength and power of mind; we’re talking about equality, becoming environmentally conscious and extremely intellectual. But, at the same time – we’re leaning on the superficial, embracing beauty as the ultimate value and, by doing so, sending a mixed message to the youngsters – we’re actively teaching them it’s okay that their physical beauty is what they should be accepted/judged for and we’re letting their self-respect be built or crushed in the process. Consequently, by embracing apps like Tinder, we’re telling them that their sexuality and libido should be awakened or rejected on the internet through apps focusing on that one aspect of their personality. Eeek.

The Internet of Things

The internet is elusive; everyone can be anyone and seduce you with virtual trickery that’s got nothing to do with reality. It’s true – it can be fun as long as you know you are in a fantasy. The moment you start believing it’s real, that’s when you are in trouble.

Tinder must be an amalgamation of all-things-wrong with 21st century love and dating; create an account on Tinder and you’ll immediately get into a spiral of judgment, shattered self-confidence, potentially promiscuous choices, and start subconsciously building your image on the number of hits you’ll get. Is that really what you want your internal world to depend on? Some guy’s / girl’s click?

Primarily fashioned as a sex app, Tinder has now gradually turned to dating (sex is still dominant, though). This turn may be a statement to people still seeking closeness, love and commitment (and long may be so). It’s somewhat consoling that that’s the case, but still – Tinder’s managed to toy with everything that has to do with human emotion and turn it into a disgrace. On top of it – the way to your heart (or bed) is now processed through a single swipe which adds up to a million of tiny rejections or a million approvals; and what’s that doing to your self-esteem? Not to mention burning a pile of hours swiping away, hours you could have spent out with people that actually know and respect you.

To be clear – we’re not ranting against dating sites in general; truth is, we live in a world that doesn’t allow much outside-of-work-interaction and even when it does, we’re so tired that we can barely keep our eyes open, let alone keep a conversation alive. So, click until you find someone and try them out in reality, play the game of love. However, if you’re clicking on Tinder, it’s safe to say you’re inviting a few STDs into your life and a lot of disrespect, too. Better do some speed-dating. It’s healthier, for sure.

Darling, if you are looking for love on Tinder – stop immediately. It’s where the bad bugs live.

Filed under: Lifestyle, Love
Share Tweet Pin G Plus Email
previous article: Crime Does Not Pay, Wickedness Cannot Profit
next article: Most Neglected Muscle Groups How to Activate Them