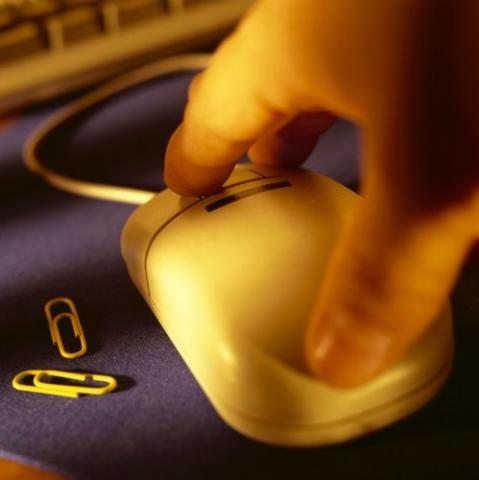 West Bengal, where the IT and ITeS sector is growing at a galloping 71 percent, is gearing up to develop an alternative IT hub near here as the existing one in Salt Lake is fully sold out.

"We are now developing this IT hub at a place called Jagadishpur near Rajarhat under North 24-Parganas district. The total area is about 500 acres," West Bengal Industry Minister Nirupam Sen told IANS.

He said the complex at Sector-V in Salt Lake, which is so far the only IT destination in the state, has already been sold out and there’s no vacant plot available to accommodate any other IT player in that complex.

"This new area near Rajarhat would be developed as a premier info-tech destination due to its close proximity to the Netaji Subhas Chandra Bose International (NSCBI) Airport and other necessary infrastructure," he said.

The land, acquired by the state IT department, would be given to developers on lease with stipulations on certain development parameters.

WEBEL will be the nodal agency on behalf of the state IT department in the development of the project.

"We are expecting domestic and foreign IT and ITeS majors to participate in this project," he said.

He also said efforts are on to hand over some land to Infosys soon. The Indian IT major is yet to open shop in Kolkata as the government has so far failed to find land for the company at a concessional rate.

West Bengal aims to become India’s premier info-tech destination by 2010 and to contribute 15 percent of the country’s total IT revenue and 20 percent of ITeS revenues. The state’s IT and ITeS sector is growing at a rate of 71 percent against the national growth rate of 36 percent.

West Bengal generates Rs.32 billion worth of business every year out of this industry.

According to projection by the state government, by the end of 2010 the IT projects will cover over 20 million sq ft of area in the state with a requirement of 200,000 more skilled IT professionals.

Currently there are about 44,000 IT professionals engaged in the IT and ITeS industry in West Bengal.