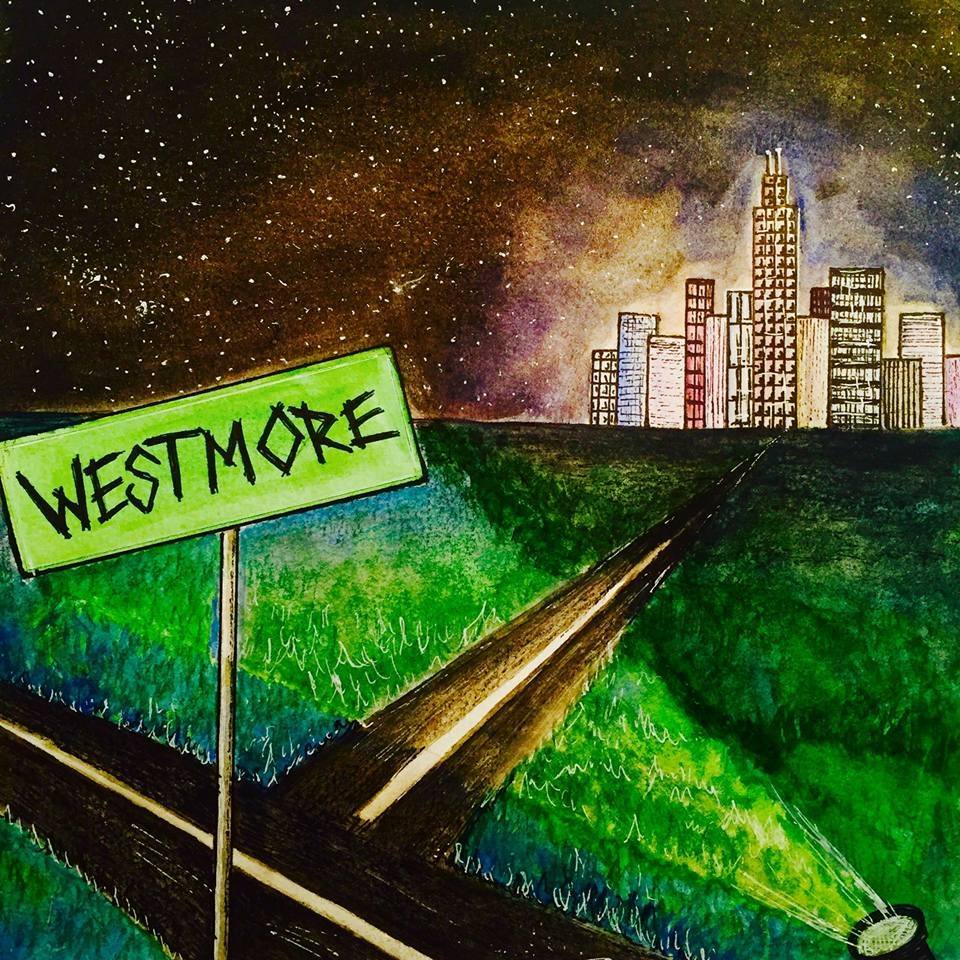 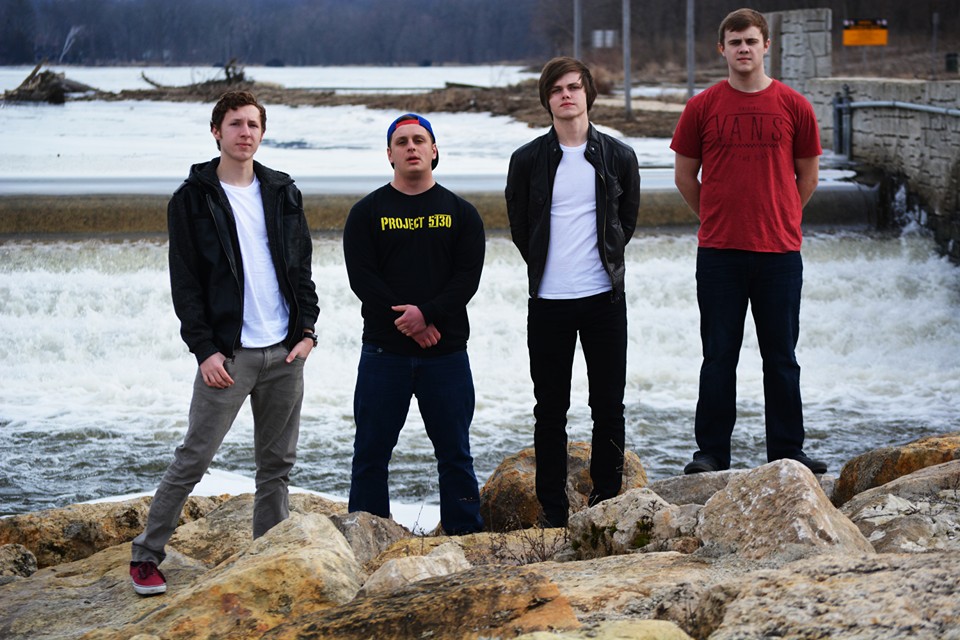 Westmore, an up and coming pop-punk alternative rock band from Oswego, Illinois, has just released their first studio EP titled, “My Shortcut Home”.  The EP has six tracks, which include five originals, and an intense rendition of “How To Save A Life” by The Fray.

Westmore has played at a variety of venues throughout the Chicagoland area over the past couple of years, working to establish themselves in the local Chicago music scene. The band got their start singing mostly covers, but they have now taken it to the next level, debuting an array of original material on their newly released EP.