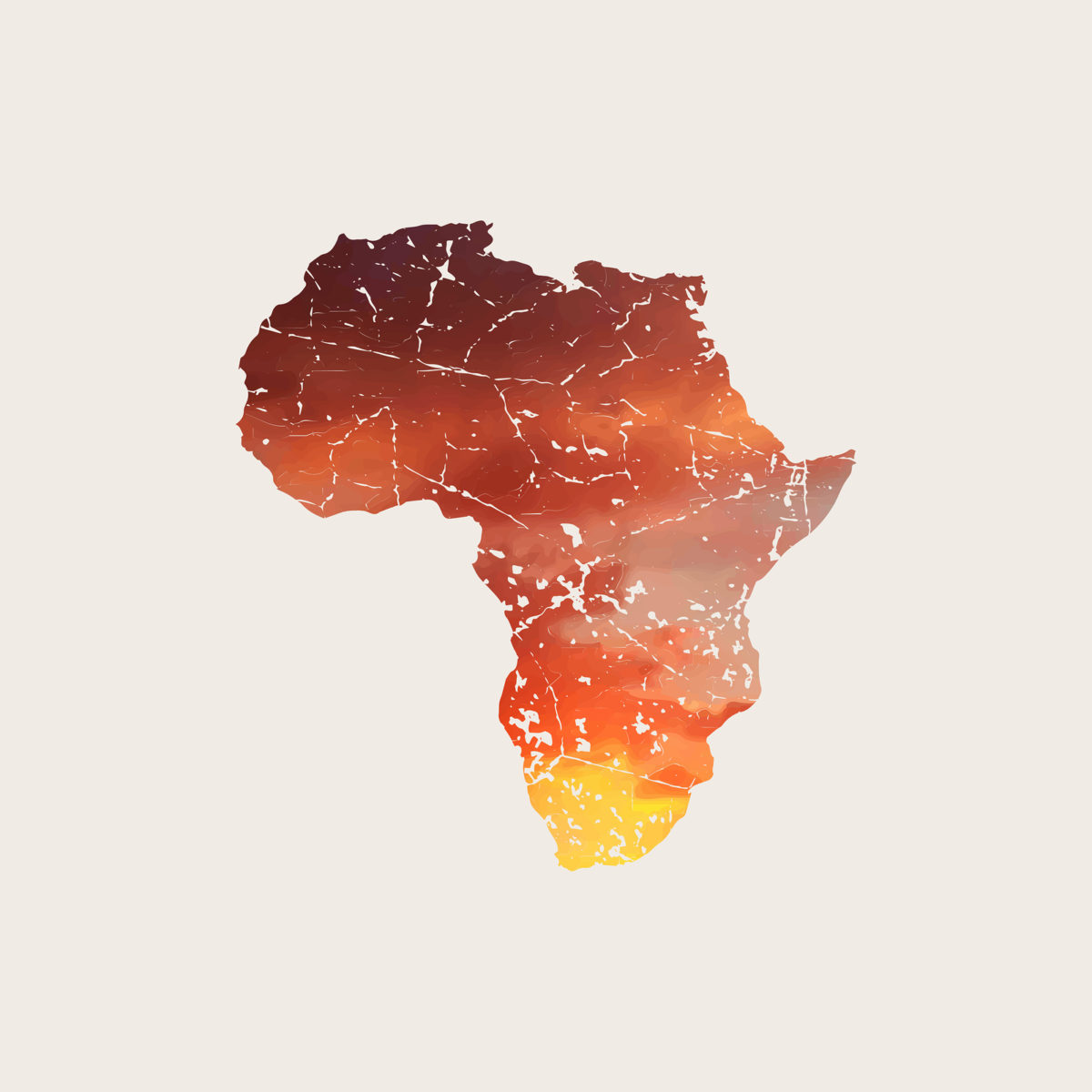 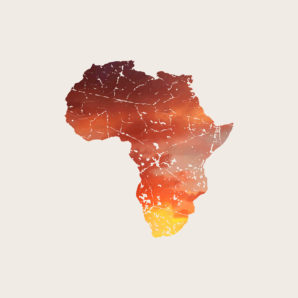 Over the past few years, many important figures have turned their attention towards raising Africa’s standing within the scientific community, and one of the most notable has been businessman and philanthropist, Alvaro Sobrinho, who is the Chairman and co-founder of the Planet Earth Institute.

Created in 2009, with accreditation from the United Nations Environment Programme, the Planet Earth Institute is a non-profit organisation, which hopes to create unity between governments, academics and the private sector in Africa. Ultimately, its aim is to train the next generation of African scientists through local-based projects.

Alvaro Sobrinho’s personal vision for science and technology within the African continent can be summed up by one word – independence. In particular, he wants to create the infrastructure and conditions that will prevent Africa from having to depend upon overseas help for scientific knowledge.

“Currently, Africa is hugely dependent on the scientific knowledge and expertise of others,” Sobrinho stated during an interview published on the Planet Earth Institute website. “We are too often consumers, not producers of scientific innovation. As such, we are unable to make the best use of our abundant human and natural resources.”

When it comes to achieving scientific and technological independence, one of the biggest problems Africa faces is a lack of manpower. In particular, Alvaro Sobrinho has repeatedly highlighted the statistic that 14 percent of the world’s population lives in Africa, but only one percent of the world’s scientists can be found there.

“Africa as a whole has around 35 scientists and engineers per million inhabitants, compared with around 130 in India, 168 for Brazil and 450 in China,” he told Post2015.org. “Never mind the figures of 2,457 and 4,103 for Europe and the United States respectively.”

One of the main reasons for this is the so-called brain drain problem that is familiar in many developing economies. In simple terms, many of the academics in African nations who train to become scientists subsequently move abroad in search of better employment opportunities, draining these countries of promising talent.

Despite the problems facing Africa’s scientific community, Sobrinho remains confident that the issues can be addressed and African countries can achieve scientific and technological independence. He points out that many Asian and Latin American countries faced similar challenges and overcame them by backing research and academia.

According to Sobrinho, many of the issues can be addressed by focusing on higher education. This is why he works with the Africa Business Champions for Science group, which is aiming to set up 10,000 PhD scholarships over the next ten years. However, Sobrinho also believes that the private sector has a role to play in helping to make African countries financially attractive to academics, by contributing to towards funding.

Moreover, the Planet Earth Institute hopes to tackle the problem by focusing on advocacy and policy, and Sobrinho believes the continent must undergo a cultural shift and celebrate African scientific achievements more. This, he suggests, will give academics confidence in their position within society, encouraging them to stay.