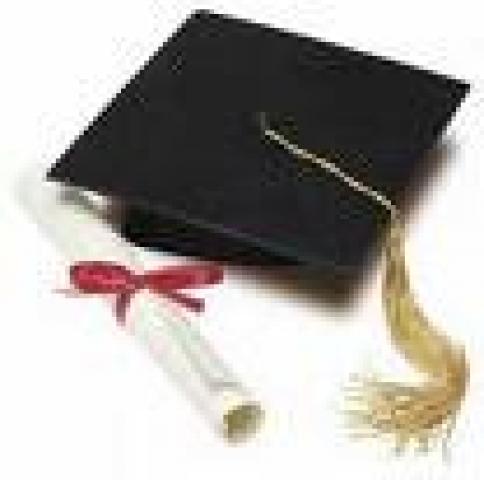 Before I ask the question, let me tell you something about myself.

I belong to a very poor family of northern Afghan province Kanduz from where we were migrated Pakistan after the jihad against Russians was initiated. Like all other muslim Afghans, we were also ‘jihadized’ and supposed to be very strict religious. So the only education source we had there was madrassa. My father admitted me to a madrassa and I studied there nearly 7 years. I have written that story here.

Then I came to know that madrassa’s study was very limited. Some other incidents forced me to leave it which infuriated my father and I left my home too, and then went to a city called Lahore. There I learned Urdu and studied thousands of books. In those days I also learned my native language Pashto and studied several thousand more books. I had a thirst for learning. So I tried to learn more and more. I learned from every one. I learned from my co-workers, my room-mates, my friends and every one.

Then I returned home and one day tried to write my first article. A local Pashto magazine published the article which was written on Afghan conflict and that gave me coverage of more writing. So I wrote non-stop and on every subject. In less than one year, I was known as a ‘writer’ in the area where we were living.

When I went back to Lahore, I focused on my Urdu and after some months’ hard work tried to write some thing in that language but my grammar was not good so the attempt failed. But I continued to learn. Then came the day when my first Urdu article published in 2004 in Karachi. After that, I wrote many articles and stories in Urdu which were published in magazines and newspapers. My literary column in a weekly Urdu newspaper was so popular that known writers had written letters about it. One of them had once commented, ‘I don’t believe that Abdulhadi Hairan writes this column because Pashtoons can’t write so good Urdu.’

My first job in the writing world was in that newspaper as proof reader and translator and later I wrote as columnist and feature writer. It was a job of very low salary but good than working at hotels and restaurants. Then I moved to Peshawar and got a job as sub-editor in a Pashto newspaper called Wahdat.

And now I work as News Editor of an Afghan news agency.

Meanwhile, one day I developed the idea of learning English and immediately began to learn it. I learned to read in a short time and then started writing. I have written numerous articles and stories till the date and most of them have been published. I must tell you that my English is still not good. I am still learning it. I want to learn it to the extent of a good command. There are many stories, novels and other stuff that are waiting to be written in English.

Still I can say that I am able to work in three languages. My native Pashto, Urdu (I am very good in both) and English. I have studied thousands of books of these three languages and have written on many subjects.

Now the question is that: Am I educated?

When I apply for a job or any thing, they ask for qualification and I don’t have any certificate as I have never attended any school or college. All I have learned from books and reading.

I must mention that, though I don’t have any educational degree and certificate, they know me as a writer in Pashto and all the organisations I have worked with recognize me as a journalist.

But when it comes to the question, when some one asks me about my education, or some organisation asks for qualification, I don’t know what to answer. Should I say I am educated or non-educated?

And what is your standard for an educated person?