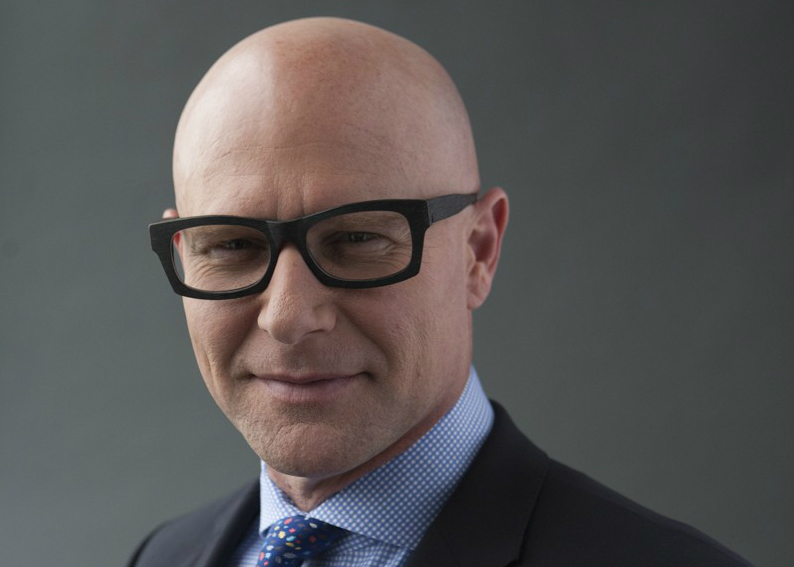 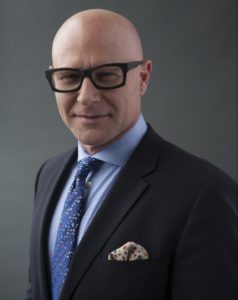 On Feb. 5, this website published a story making false claims about a hotly-disputed second-degree murder charge filed against American Addiction Centers (AAC), the only publicly traded substance abuse treatment chain in the country. That report, posted anonymously, claimed the charges against AAC in a Southern California court had “rocked” the company and brought it to its “knees.”

AAC has never been stronger businesswise and through this year has posted record results. Since it went public in 2014, the profitability of the company has doubled, shooting up to $42 million from $21 million. Even after the company disclosed the indictment last June, admissions and daily patient census have continued to climb 36% and 24% respectively (for more details, see AAC’s most recent investor presentation at http://bit.ly/1Q8dIre).

Meanwhile, it is interesting to note that the anonymous doomsday piece about the murder charges was published on the very day that the government’s case against AAC was coming under attack in Riverside Superior Court.

The facts are these: There has never been a reported case in California history of a corporation being charged with, much less convicted of, murder. And given the arguments made before Riverside County Judge Elaine M. Kiefer last week, it appears increasingly possible that this trumped-up case against AAC won’t break that streak.

The murder charge, along with an additional felony count of “dependent adult abuse,” stems from the July 2010 death of Gary Benefield, a 53-year-old chain- smoker with chronic lung and heart problems. An alcoholic who was consuming up to 12 beers a day, Mr. Benefield checked himself into the former A Better Tomorrow Treatment Center (ABTTC) in Murrieta.

Testimony showed that Mr. Benefield declined two offers to fill his empty oxygen tank on the way to the facility and, once there, was given two prescription anti-depressants to help him deal with withdrawal symptoms, per ABTTC’s medical protocol. That night, he died of a heart attack in his sleep. The Deputy Coroner in charge of the case ruled that his death was from natural causes.

Yet, five years later, after local authorities had declined to prosecute and in the absence of any important new evidence, the California Attorney General’s Medi-Cal Fraud and Elder Abuse unit convinced a grand jury that Mr. Benefield was murdered “aforethought” by ABTTC, two other corporations and five individuals – including executives who never met or talked to Mr. Benefield. One was 60 miles away in San Diego when he died.

AAC’s lawyers recently filed a motion to have the indictment thrown out because of “gross prosecutorial misconduct.” They have an excellent case.

(Full disclosure: while I’m not part of the AAC’s legal team, I am a personal friend of Michael Cartwright, the company’s CEO. But prosecutors have so clearly cut corners and taken ethically dubious actions that I can say without a shadow of a doubt that any independent legal analyst reviewing the evidence would agree with the positions advanced by AAC’s lawyers.)

During last week’s hearing in Judge Kiefer’s court, they presented evidence that the prosecutors made “fatal errors” by giving the grand jury defective instructions, including an abject failure to advise them about what constitutes a corporation’s “vicarious liability” for employee actions. Without such instructions, there is no way the grand jury legitimately could have found probable cause for murder.

Deputy Attorney General Joel Samuels, who is spearheading the government’s case, claimed that, since corporations can be treated as individuals under the law, they could be charged with aiding and abetting a murder. That’s not enough, Judge Kiefer replied. Even under that theory, she said, the government had to “show an intent by the corporate entities,” not just negligence, to get to a murder charge.

The most egregious example, however, had to do with the Deputy Coroner who ruled the death was from natural causes.

In the five years since Mr. Benefield’s death, the California Attorney General’s office never spoke to the pathologist and never called him to testify before the grand jury, which prompted the judge to remark drily, “It is unusual that the prosecution doesn’t call the pathologist who performed the autopsy.”

Deputy Attorney General Joel Samuels acknowledged that he made a conscious decision to keep the pathologist out of the grand jury loop because …well, because the good doctor wasn’t probably going to change his mind. In other words, he specifically and illegally kept exculpatory evidence from the panel.

But Friday’s bad news for the prosecutor didn’t end there. The judge also questioned his contention that the defendants had showed a “conscious disregard” toward Mr. Benefield by giving him the two anti-depressants, Serax and Trazodone, which prosecution experts claim may have contributed to his death.

Judge Kiefer said that since both of the medications were intended to help people to go through detox, she was “having trouble seeing” the argument that giving them to Mr. Benefield was proof of conscious disregard for his welfare.

She also appeared to disagree with Mr. Samuels over his justification for the lesser charge of dependent adult abuse. When he cited Mr. Benefield’s need for 24-hour oxygen as proof of his dependence, the judge again slapped down the prosecution.

“He may have been dependent on his oxygen, doesn’t mean he’s ‘dependent,’” she said. “He flew out here, he got to Murrieta. Despite the fact that he had emphysema, he continued to smoke. He was smoking at the place. He had medications in his system that he voluntarily took. He apparently at one point knew he did not have oxygen but didn’t want to have it filled….”

And when Mr. Samuels argued that Mr. Benefield refused oxygen because he was confused from … the lack of oxygen, Judge Kiefer replied, “Now that’s a stretch.”

She’s right. This whole case is a stretch. Judge Kiefer continued the hearing to Feb. 19 and will take several weeks after that to rule on AAC’s motion to dismiss the charges.

It is risky business to predict how any judge will rule based on his or her reactions in court. And Judge Kiefer has a mountain of paperwork to review before making her decision on whether to throw out some or all of the indictment.

But if what transpired at the recent hearing is any indication, there’s some hope that AAC will finally be vindicated. The overreaching and self-aggrandizing prosecutors should be worried – and people like the anonymous author of the recent post should prepare to be exposed for the Chicken Littles that they are.

Darren Kavinoky is a Southern California defense attorney and a TV legal analyst who has appeared on The Today Show, NBC Nightly News, Dr. Phil, CNN Newsroom and Fox News. He also hosts his own show, “Deadly Sins,” on the Investigation Discovery network. You can follow him on Twitter at @DarrenKavinoky.