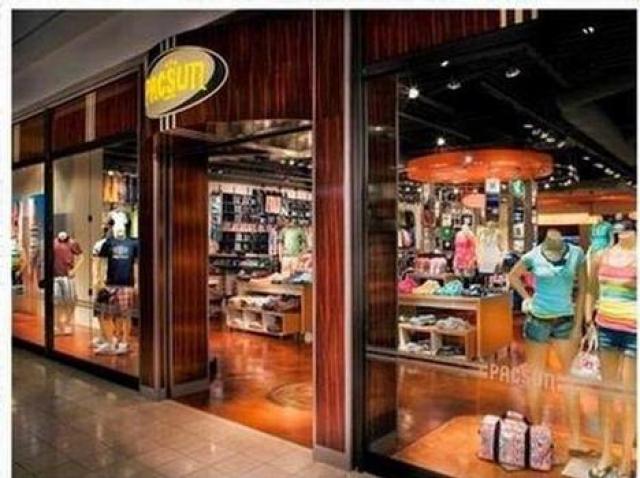 American Apparel Inc. said Tuesday that it expects full-year sales to come in above its prior-year results amid new store openings.

American Apparel said it had 260 stores as of Dec. 31 as compared with 182 stores a year ago. The retailer has opened five new stores for the year to date and expects to open nine more that are currently under development. American Apparel projects that it will open 25 to 30 new stores in 2009.

The retailer also reported on Tuesday that its fourth-quarter profit climbed 30 percent on increased same-store sales.

Same-store sales, or sales at stores open at least a year, are a key indicator of retailer performance since they measure growth at existing stores rather than newly opened ones.

On Friday, American Apparel said it would receive an $80 million investment from Lion Capital LLP that could give the private equity firm a nearly 20 percent stake in the retailer. The investment is much needed, as American Apparel amended its revolving credit and second-lien credit facilities in December to extend maturities of the loans for three months while it looked for longer-term financing.

American Apparel has also been mired by its chief executive’s recent legal troubles. In December, CEO Dov Charney and former employee Wei-Ween Y. Victorino, also known as Nikky Yang, filed lawsuits against each other that include accusations of theft, fraud, sexual harassment, wrongful termination and breach of contract. American Apparel had asked that Victorino’s lawsuit be dismissed.

A month prior, Roberto Hernandez sued American Apparel and Charney in Los Angeles County Superior Court claiming he was fired a week after he refused to pad the company’s balance sheet to make it more attractive to potential investors. American Apparel defended itself against the allegations, saying they were fictional.

American Apparel operates more than 260 stores and has about 10,000 workers.