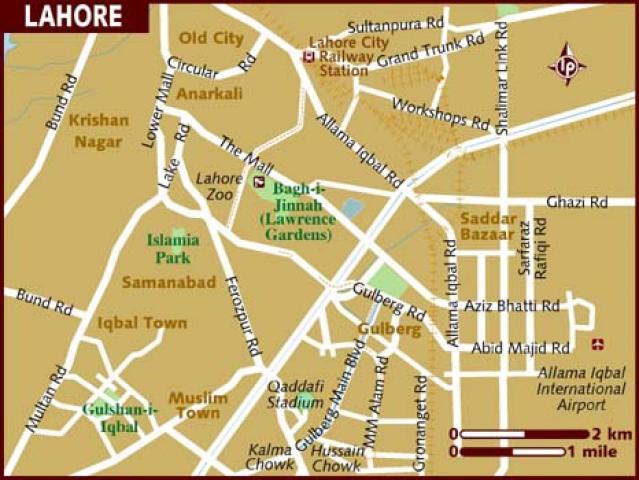 An American, who was identified as Raymond Davis,  who is working in American Consulate as a technical advisor , opened fire at two bikers and injured them seriously at a very busy market "Mozang Chowngi" of Lahore, who passed away in the hospital later.

Another biker was also seriously injured when he was hit by Davis’s car and shifted to hospital but he also died .

Raymond Davis was apprehended by Punjab Police and a weapon was recovered from him, according to news reports.

The CCPO Lahore, Aslam Tareen told the media that weapons were also recovered from the possesion of the bikers.