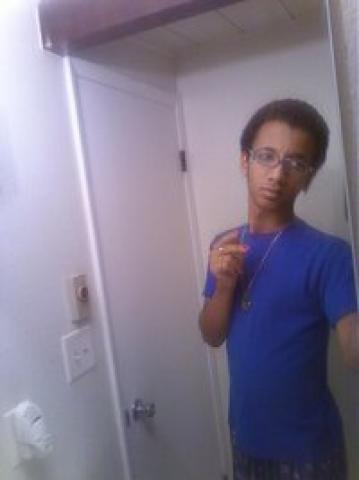 QUEENSLAND, AUSTRALIA – He’s known around the world as "The infamous prankster" because of his highly publicized suicide scandal that broke in late 2010. Now, over a year later Daric Riche has resurfaced  with a formal apology telling New York press members

"I’m sorry for what I’ve done, I’ve chosen to remove myself from the Amanda Knox case aside from everything else. I plan to endulge pop culture and work on my blog Pop Injection (Now known as Celebicious). Richie said in a statement to New York media.

The troubled teen who undoubtfully has achieved celebrity for his antics, says "I’m planning to attend college very soon. I have enrolled in community college courses for the spring, as for summer I plan to do much bigger things"  he wrote via his facebook page.

The apology that surfaced earlier this morning has quickly went viral around the internet, many seem to have forgiven & congratulated Daric on his attempt to turn of a new leaf. While others such as alledged high school boyfriend Michael Smith weren’t so "Gung-ho" when reading this mornings news.