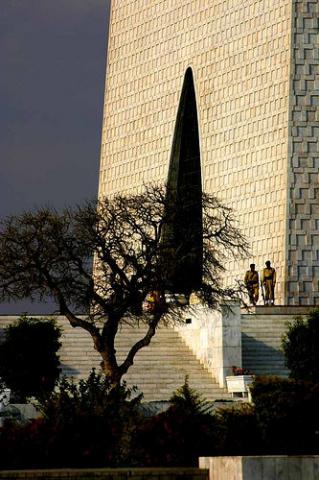 ISLAMABAD: According to police, an American UN officer was kidnapped on the way to his office yesterday in Quetta, Pakistan

His driver was killed.

Police identified the kidnapped official as John Solecki as an American citizen.

Senior Officer Khalid Masood said that John Solecki has been serving in Quetta for more than two years. He also said that the motive behind the kidnapping is still unknown.

Ameena Kamal, a UN spokeperson based in Islamabad, confirmed the killing of his driver. She stated that the whereabouts of John Solecki are still unknown. U.S. Embassy spokesman Lou Fintor said American officials were aware of the reports and looking into the case.

Quetta city is in Baluchistan province of Pakistan and bordered with Afghanistan. UN officials work to aid Afghan refugees who flee from their homeland due to violence.

This incident raised the question on security of foreign officials who works in this province.

Find more on this from yahoo news

Filed under: US
Share Tweet Pin G Plus Email
previous article: Web Design India
next article: Internet is a moneypool