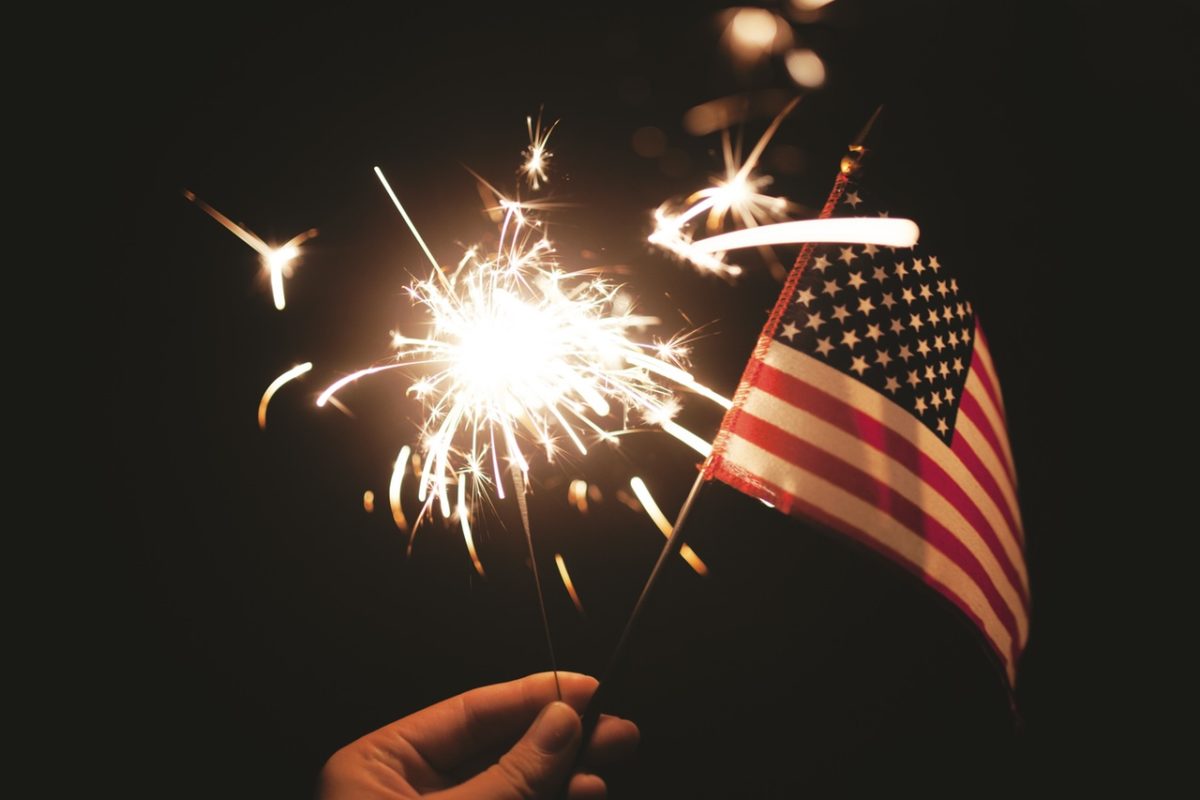 The US Presidential election season saw aggressive campaigning from both sides and according to reports published in May 2016, the sale of US flags rose as much as 15 percent compared to the previous year. While a lot of this was attributed to the campaigning, a significant chunk of the sales also come from the summertime spike attributed the Memorial Day, Flag Day and the Fourth of July that come in quick succession.

With the end of the elections, the sale of flags is now expected to normalize. But an increasing number of Americans are now sporting the flag to make a political statement. Earlier this month, the quiet village of Lannon in Wisconsin was in the news when one of its local residents hoisted the flag upside down outside their house. The incident caused a disquiet among the villagers who expressed displeasure as well as discomfort at the public display of non-conformation.

Americans are covered under the First Amendment for freedom of expression. But they are also bound by law to uphold certain codes while dealing with US flags. In this case, the resident is liable for prosecution for disrespecting the national flag.

In another related incident, Massachusetts based Hampshire College reportedly took down the US flag from their campus for two weeks “to facilitate a much-needed dialogue on our campus about how to dismantle the bigotry that is prevalent in our society”. The college was roundly criticized by veterans although the decision was supported by the institution’s publicly identified donors.

Using the national flag as a symbol of patriotism or to protest is not exactly new. Organized flag protection movements were constituted in the late 1800s to prevent commercial and political misuse of the American flag. These organized movements gave way to the adoption of the State Flag Desecration Statutes that came into being in 1897.

The late sixties and early seventies were a seminal few years that shaped the way national flags were used in the United States. In 1969, the Supreme Court overturned the conviction of a person accused of verbal remarks disparaging the national flag. Later, in 1972, the Supreme Court ruled that a person wearing a replica of the flag on the seat of his pants was not guilty of contempt. Again, a couple of years later, in 1974, the Supreme Court ruled that a person who attached a peace sign to the US flag as a protest against the US invasion of Cambodia was protected under the First Amendment. These series of court rulings paved the way for the freedom of expression with the flag that Americans enjoy today.

Unlike earlier times though, social media has made it possible for incidents of protest to come to light at a much higher frequency. Protestors too make use of the medium to get their voices heard a lot more easily than they could have earlier. The world has been seeing a rise in nationalism over the past few years and it would be interesting to see how the new administration in the US would handle these cases over the next few years.