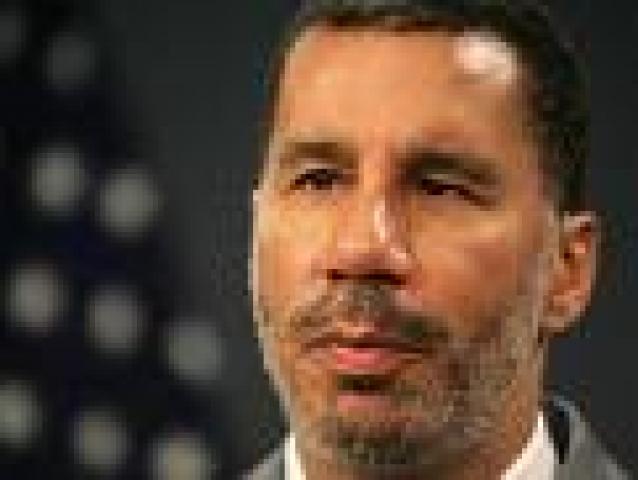 The culture of greed is no longer restricted to the rich and privileged.  America’s heroes — policemen, teachers, firemen and corrections officer — have embraced the creed that ‘greed is good’.    Ironically, many of our heroes voted for Barack Obama and a new era of responsibility, but if since actions speak louder than votes, their behavior indicates that they are still stuck in the Bush years.

By greed, I am talking about  the need for pension reform.  New York States’ civil service unions agreed to pension reforms this week, but the policemen, teachers, correction officer and firemen opted out.  New York City’s unions opted out completely preferring to deal with Mayor Bloomberg, instead of the courageous and gutsy Governor Paterson.

At stake was the early retirement age.  Governor Paterson wanted to move it from 55 years of age to 62, the civil service unions reluctantly agreed – in exchange for a raise, a $20,000 retirement bonus and restricting the new rules to the young, yet-to-be employed — the State heroes’ unions balked.

With advances in medicine, the average lifespan of an American is now 78 years of age; individuals over 78 years of age are the faster growing portion of the population.  When Social Security was enacted in 1933, life expectancy was 63 years of age.   During the Great Depression, giving a retirement benefit to people who beat the odds was affordable; giving pensions to people at age 55 (even reduced benefits) makes no sense today because many of these people will  draw benefits for periods (30+ years) exceeding their actual time of employment (30 years).

It is time for the unions – especially the heroes’unions – to accept their responsibility and restructure pension benefits to reflect the fact that people are healthier, can be productive for longer periods of time and are living longer and longer.  As a first step, defined benefit plans of the type New York State’s employees receive should be based on 40 years of service, not 30 years of service.  That means that a person who joins the State government after college at age 22 could retirement with full benefits at 62, respectively, not the current 55.    Ultimately, the service period needs to be increased to 45 years so that normal retirement with full benefits occurs at 68, giving the average retiree at least 10 years of rest and reward.

[Accommodation for age is better handled by reducing the definition of full-time employment.  For example, individuals over 60 years of age might only be obligated to work only four days per week and still qualify as full-time employees for pension purposes.]