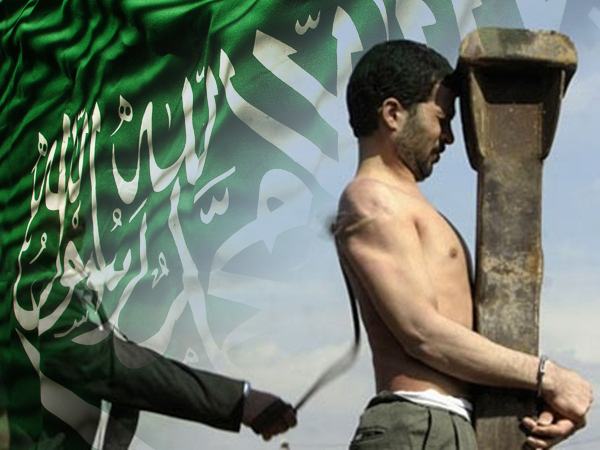 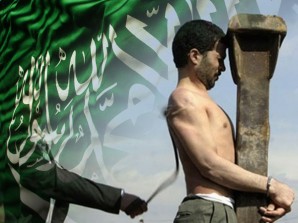 US military supportive of brutal monarchy in Saudi Arabia.

The Department of Defense Assistant Press Secretary Carl Woog today provided the following read out on the Pentagon webpage regarding advanced weapon sales to Saudi Arabia :

Secretary of Defense Chuck Hagel met with Saudi Deputy Minister of Defense Prince Salman bin Sultan on the eve of the Manama Dialogue in Bahrain to discuss regional issues, including Iran, Egypt and Syria.

The secretary underscored the strength of the bilateral relationship and noted the centrality of the defense partnership in maintaining the long-standing ties between the two countries. Secretary Hagel conveyed that the United States remained committed to regional security and stability, a shared objective with Saudi Arabia.

The secretary indicated U.S.-Saudi defense cooperation is essential to maintaining our shared priorities. He highlighted the Saudi purchase of F-15SA aircraft and advanced weapons as an example of future of improved interoperability and coordination between both militaries.

It should be noted that Saudi Arabia record on human rights is abysmal:

“Saudi Arabia has stepped up arrests and trials of peaceful dissidents, and responded with force to demonstrations by citizens. Authorities continue to suppress or fail to protect the rights of 9 million Saudi women and girls and 9 million foreign workers. As in past years, thousands of people have received unfair trials or been subject to arbitrary detention, and public and other executions continue. Human rights defenders and others regularly face trial for peaceful expression or assembly, or for demanding political and human rights reforms” (source: HRW http://www.hrw.org/middle-eastn-africa/saudi-arabia).

These abuses of human rights are so bad that you wonder how the United States can allow advanced weapons sales to that brutal monarchy., especially advanced fighter planes like the F-16?

There have also been serious allegation of torture and abuse of Christians in Saudi Arabia http://www.youtube.com/watch?v=UuzSqu472DM

See article: In Saudi Arabia you can be whipped for saying Jesus Christ is Lord https://groundreport.com/in-saudi-arabia-you-can-be-whipped-for-saying-jesus-christ-is-lord/

Filed under: Military, News
Share Tweet Pin G Plus Email
previous article: U.S. military reaffirms support of brutally oppressive regime in Bahrain
next article: Randy Travis Is Filing Suit That “No” Information Regarding His Arrest Should Be Released Under The Privacy Information Act