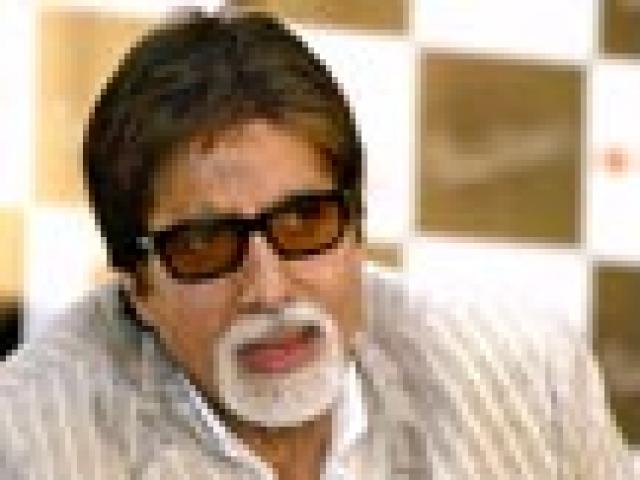 Big B Amitabh Bachchan has turned 66 years today, as the11th October’08 is his birthday. He, however has been hospitalised from last night because of complain of Abdominal Pain. So he was taken to Nanawati hospital today morning in Ambulance for X-Rays and Chest check up. But later on he was shifted to Lilavati Hospital.

This is a bad news for Big B fans who came especially to celebrate his birthday. They started praying for him after the news of his illness. But his family members Abhishek Bachchan and Aishwarya Rai Bachchan are telling that Amitabh Bachchan is taken to Hospital just for normal check up.

In past, in 1982 Amitabh Bachchan was badly injured in the stomach during the shooting of the movie ‘Koolie.’ He survived from the verge of death at that time, thanks to the then Prime Minister Indira Gandhi who visited him to tone up proper treatment.

On his 66th birthday lets wish him a good luck and hope that he will get well soon.