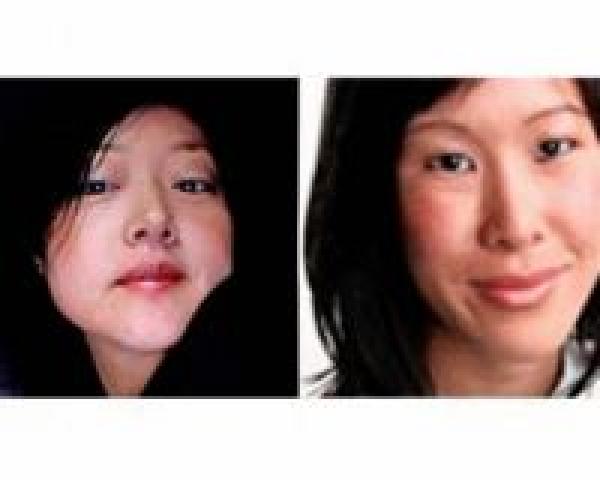 Amnesty International issued a statement  today asserting the North Korean government should immediately release two U.S. journalists, Laura Ling and Euna Lee, who were sentenced to 12 years imprisonment with hard labor.  According to Amnesty International, the two  journalists were convicted of an unspecified "grave crime" against the nation by the Central Court in Pyongyang. Such crimes  appear to rule out the possibility of any further judicial appeals.

Amnesty International officials said in a press release that Laura Ling and Euna Lee, both of whom work for Current TV media venture in San Francisco, were arrested by North Korean officials on March 17 near the Tumen River, which separates North Korea and China. It is not yet clear whether the two women had crossed the border into North Korea or if they were in China when arrested. The two were investigating human rights abuses of North Korean women.

The story went on to say the journalists had been held separately and in solitary confinement in a "state guest house" near Pyongyang. They had limited consular support and very limited contact with their families after their arrest.

"These two foreign journalists were subjected to the failures and shortcomings of the North Korean judicial system: no access to lawyers, no due process, no transparency," Roseann Rife, Amnesty International’s Asia-Pacific Deputy Director, said in a press release. "The North Korean judicial and penal systems are more instruments of suppression than of justice."

Political analysts have pointed out that the North Korean government appears to be using the two journalists as pawns. Rife affirmed in a press release that the sentence was harsher than the public had expected.

According to Amnesty International  reports, prisoners in North Korea were forced into physically grueling work which included mountain logging and stone quarrying, often for 10 hours or more per day, with no rest days.  Amnesty International also asserted “guards beat prisoners suspected of lying, not working fast enough or for forgetting the words to patriotic songs. Forms of punishment included forced exercise, sitting without moving for prolonged periods of time and humiliating public criticism.”  Amnesty International reports revealed  “prisoners fell ill or died in custody, due to the combination of forced hard labor, inadequate food, beatings, lack of medical care and un-hygienic living conditions.”

North Korea’s legal system is based on  a combination of  Prussian civil law with influences from Japan, and Communist legal theory.  Korea’s history includes having been occupied by Japan beginning in 1905 following the Russo-Japanese War.