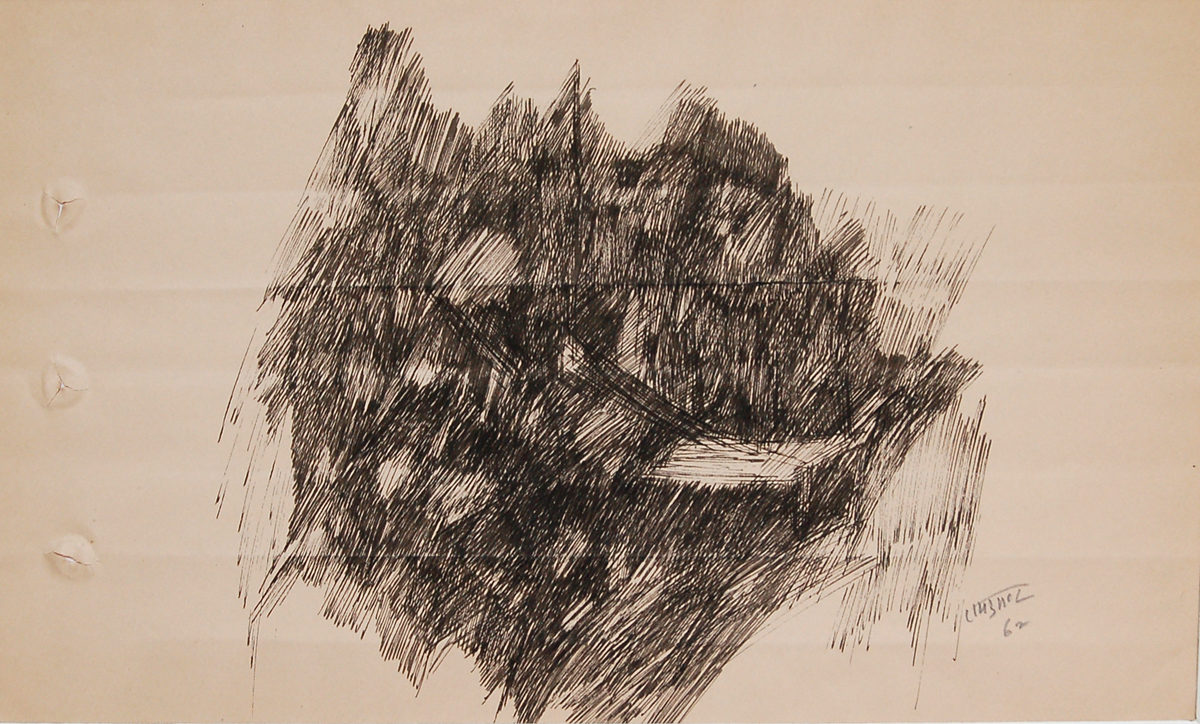 ‘The sense of quiet that pervades his work invites contemplation, not a gaze’- Sham Lal on Ramkumar

Ramkumar, is regarded as one of the first-generation of post-independence artists in India. His contemporaries included the likes of M.F Husain, F.N souza, SH Raza and Akbar Padamsee.  He began his artistic journey studying at Sharada Ukil school of Art. He later went to Paris and trained under Andre Lhote and Fernand Legar.

The 20th century modernisms in Paris, Vienna and London served as an inspiration for him, combined with a desire to ethnically belong to the homeland- in its inherent Indianness. Ramkumar’s search for an Indian identity has transcended mere motifs and figurations. As an artist he evolved from his short lived figurative phase into a master of abstractions. Having renounced the active engagement with the state and civil society that had earlier characterised his position, the artist had turned gradually inward, choosing to be in an internal exile of the spirit. This withdrawal gave him the space to reflect upon the great natural forces that had enthralled him, to gauge their metaphorical import: through his art. The 60’s and 70’s mark the phase of his career which was the beginning of his transcendence into abstract landscapes.

Aakriti Art Gallery, New Delhi would be hosting the exhibition ‘Drawings from the 60’s ‘by the legendary artist Ramkumar, scheduled to be held from 8th-29th of November’2014.The show would be curated by poet and art-critic Prayag Shukla, a close associate of Ramkumar for five decades, who has written extensively on him in Hindi and English. The drawings to be exhibited mark his transcendence from figurative works into abstraction. The drawings reflect sheer beauty through lines creating an experience rather than a discourse.The works presented in the show are sensitive charting of momentous happenings, in fine lines, and speak volumes for Ramkumar’s delicate rendering quality. These drawings take us into a memorable aesthetic journey through ‘wondrous paths, which can be seen, treaded and found only by the caliber of an artist like Ramkumar, to engage our mind, as well our hearts.

The preview would be held on Friday, 7th November from 7pm onwards. The exhibition simultaneously can be viewed on the website www.aakritiartgallery.com. The exhibition would provide a glimpse of Ramkumar’s works which directly connects with one’s inner self and reveals a world of infinite depth and beauty. 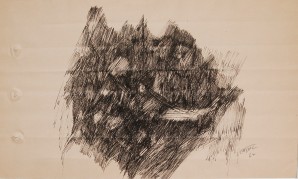