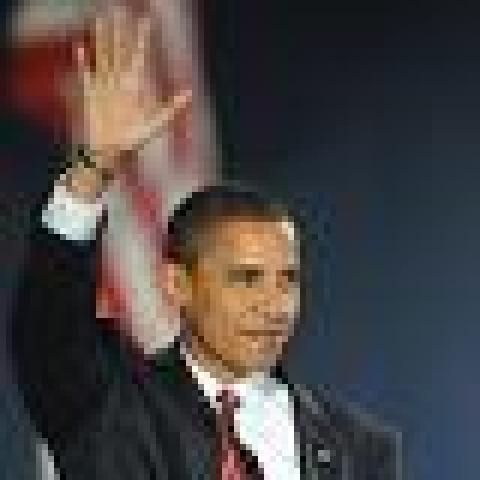 The news agencies have called it and Barak Obama will be the next President elect of the United States of America. It was a very close race between Senator Obama and Senator McCain, which is why there is no clear mandate in this election. There simply is no overwhelming message from the people. There is only the obvious conclusion that the country is split very much fifty-fifty and Barack just happened to get the lion’s share of the vote.

However, there are some things, which Obama has said will take place on his first days in office and the world, especially the Middle East world are eagerly awaiting the fulfillment of these promises. The first of which is the immediate withdrawal of US troops in Iraq and Afghanistan. It will be interesting to see what becomes of such a foreign policy. Very likely, the removal of US troops fro the region would leave a vacuum in the region that Iran and other Arab nation will be too happy to fill.

Not to mention, that many will die in the civil wars to come as factions from each country fight to gain a majority control over resources and infrastructure. All that has been accomplished will be undone and the American blood spilled on foreign soil will mean absolutely nothing as the military is moved around as a political toy.

An Obama Presidency most likely will see an end to Israeli aid an a much more severe attitude that perhaps it is Israel that is to blame for all of the suffering in Palestine, instead of the Terrorists. By Obama’s own admission, he states that he would meet with terrorists’ countries without condition. This will only serve to embolden our enemies and we must ask the question, "Will Barack be naive and actually accept the word of liars and murderers?"

Back here at home we will likely see businesses suffer and by osthmosis, the American worker shall suffer as well. Obama and the democratically controlled House and Senate will pass tax laws in a big money grab that will make it almost impossible to ensure that American companies can afford to do business here. Which in turn means that the American worker will see more company closures or overseas manufacturing entering into the United States for nothing more than cheap labor?

However, there is also good which comes from this election and I would be remiss if I did not mention them. Firstly, Black Americans can finally say that they have seen a black American finally be elected to the Presidency of the United States. This must instill hope and pride in the black community. I must say that if I were honest with you and myself then if the rolls were reversed I would certainly feel the same way.

It is very likely that the United States will seek different energy sources and start looking towards the future instead of towing the same old stone that is oil. I suppose when all is said and done an Obama Presidency brings with it a certain hope, a hope that we will move into a new direction, and one that is fair and equitable to all.