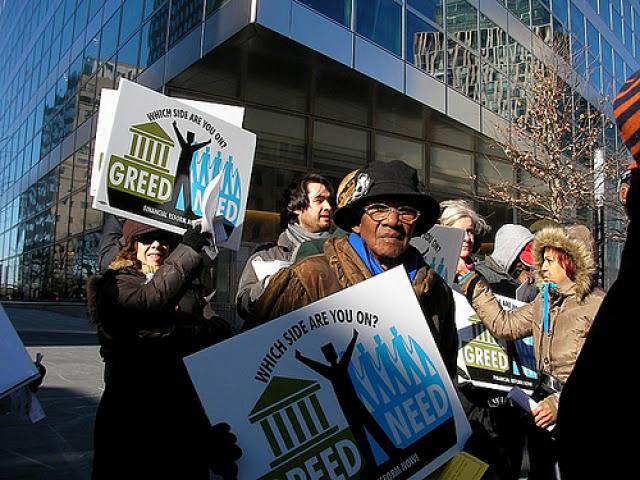 I am writing at this time to pitch a unique idea that will not only solve your tarnished public image problem, but rescue the State of New York from financial disaster.

As you know New York State presently has a budget deficit of at least $3.2 billion.  As a school board member in Dobbs Ferry and a nurse in the field of public health, I have personal knowledge of the resulting disaster that our communities will be facing.  Public school budgets will need to be slashed and health services for our neediest citizens will be diminished.  The legislature and the governor are at odds on how to solve this problem.  And now the MTA is once again pleading poverty.  School districts may be burdened once again with an increased employee tax to help out the MTA.

Recently there has been horrible publicity about the $16 billion in bonus money that Goldman Sachs had planned to hand out to its  already well paid executives.  I am not judging in this letter merely stating a truth.  And while Wall Street has been bailed out (good for you guys), unfortunately this has not trickled over to small businesses in New York nor up to Albany.  Revenues are still way down.  I realize you have put the excessive bonus issue to rest (for now), but your image could definitely use some help.  A gentle reminder: that had the tax payer not bailed out AIG you woud have been ‘up the creek’ and this excessive bonus money would not have been available.

If Goldman Sachs were to decide to bail out New York State with $3.2 billion they would be viewed as our knight in shining armor coming to the rescue.

You may think I am kidding.  Or you may say you are probably already the biggest tax payer in the State (again good for you). But I am talking about a gift not an additional tax.  Please consider this idea and actually “do God’s work.”  Come to the aid of those less fortunate.  And do it on a level that befits Goldman Sachs.