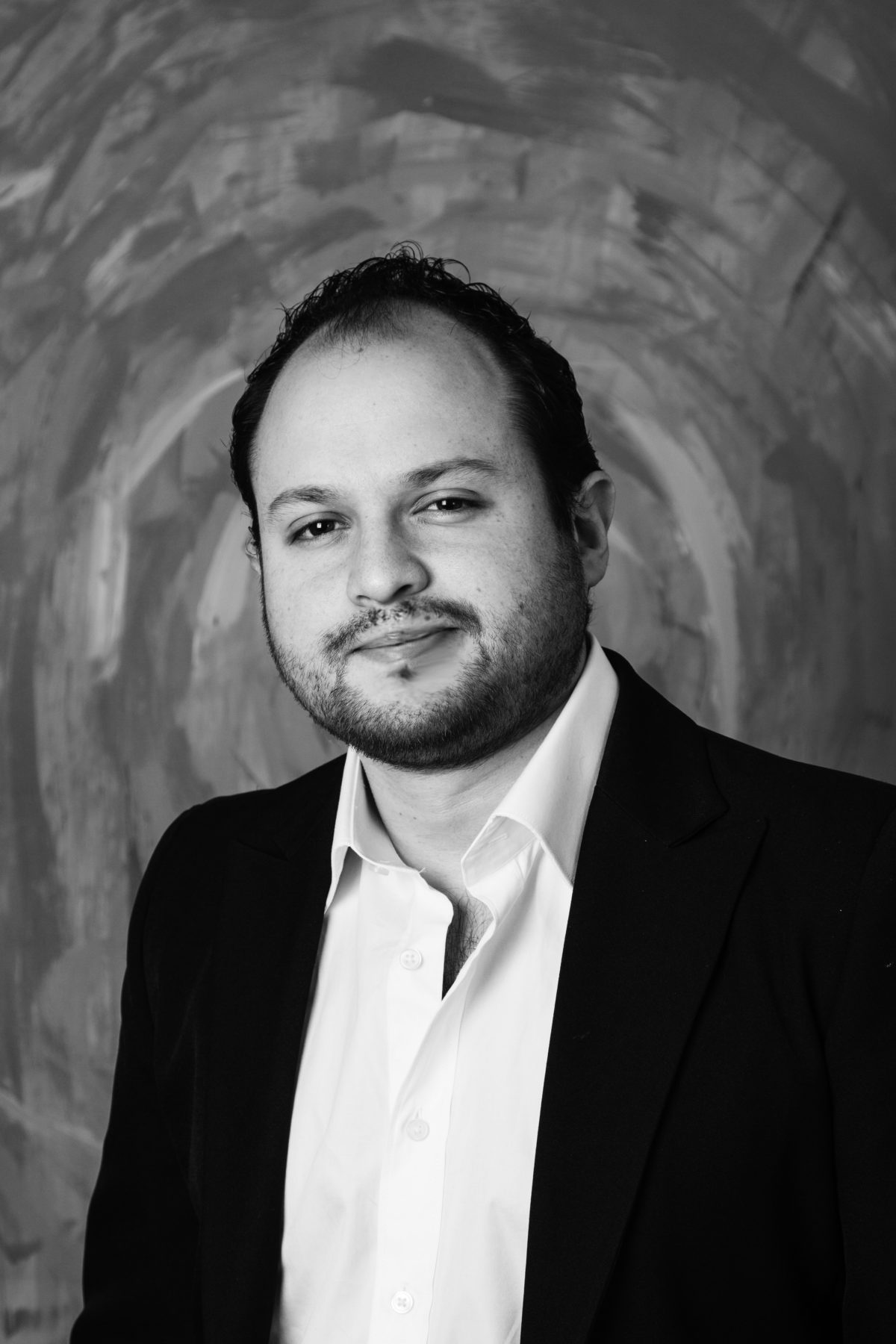 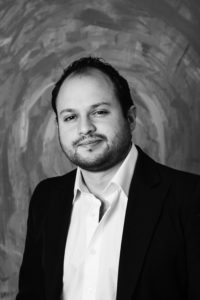 Visual effects artist Andres Vergara has made his living thinking creatively out of the box—and then making his visual effects fit into the box.  A challenging task that only the best of the best are able to accomplish seamlessly.

Vergara went above and beyond with his contributions to Daniel Espinosa’s 2012 action packed thriller film Safe House.

Considering the film starred some of the world’s biggest actors including two-time Golden Globe and Oscar Award winner Denzel Washington, and People’s Choice Award winner Ryan Reynolds, Vergara was the obvious choice to handle the insanely challenging mix of visual effects involved in a film of this caliber.

On Safe House Vergara was handed the daunting task of literally creating something out of nothing. “It was my task to add a full buzzing stadium crowd into one of the biggest soccer stadiums in South Africa, which at the time of filming was partially empty,” recalls Vergara. “One of the biggest challenges was adding a crowd with a moving camera and making it seamless without having to use a CG Crowd, as other Sport-related films have done.”

Instead of using standard CGI techniques, which often look unrealistic, Vergara carefully added real footage of a live crowd into the shot sequence, a decision he says added excitement and made the overall scene look real.

Vergara is no newcomer to the film industry. Discovering his obsession with film and its utility as a powerful storytelling medium early on in his youth, Vergara perfected his craft at Vancouver Film School, an institute renowned for its VFX program and named by 3D Magazine as the fifth top animation and VFX schools in the world.

“It is one of the most advanced schools in the area of feature film post-production in the world,” the VFX artist explains.  “They are very tech savvy and offer a balanced education with a strong film and art foundation.”

By the age of 12 Vergara knew he wanted to work in film, so he began immersing himself in the medium until he was old enough to attend VFS.

“Watching many, many, many films at home from the time I was 12 was a huge part of my education,” Vergara admits. “Having time to educate myself with some of the finest films around the world has always been very significant to my career.”

His earliest training translated into the phenomenal career of films he’s worked on to date. Right out f school he was hired by visual effects powerhouse Image Engine, a studio that opened in the mid-90’s, smartly gearing up for what would become a Vancouver, BC goldmine for Hollywood filmmaking.

Needless to say, the founders of Imagine Engine’s vision paid off, and Vancouver has become the third largest film production location in North America. Imagine Engine used this opportunity to create effects for some of the biggest films in Hollywood, including District 9 (2009), The Thing (2011), Zero Dark Thirty (2012), Elysium (2013) and, yes, even the mega blockbuster Twilight Saga:  Breaking Dawn Part 1 (2011), which Vergara personally worked on.

How many people can actually brag that they made two of the most beautiful vampires in Hollywood history, Robert Pattinson and Kristen Stewart, look scary?  Andres Vergara is one of the few who have earned that privilege.

Vergara fully appreciates what it means to work for one of the best companies in the film industry, and his unparalleled skills as a VFX artist have made him a go-to talent for Imagine Engine Inc. countless times over the course of his career. The company invited him to once again to dote his skills upon the 3D fantasy film Immortals (2011). Vergara marks his work on the film as another one of those fantastic experiences in his career.

Immortals was directed by renowned director Tarsem Singh Dhandwar, who directed the cult-classic The Fall (2006), The Cell (2010) starring Jennifer Lopez, and Mirror Mirror (2012) starring Julia Roberts, as well as the groundbreaking hit R.E.M. documentary and music video Losing My Religion (2003), which many have argued changed the face of music videos for the better.

Working with such an esteemed and ultra-creative director, Vergara explains, “Because Immortals was based on themes of Greek mythology and visual styles from Caravaggio paintings, the film had to be shot almost entirely with green screen backgrounds that needed a great amount of realistic fantasy environment.  Shots to be added digitally in order to give the film the look and feel the director envisioned.”

In the world of Hollywood, being creative but managing to deliver the product under strict deadlines is the norm– and if you can’t abide it’s sayonara and on to the next; but that will never be the case for Vergara who takes his work incredibly seriously. Instead he is the visual effects artist big budget films seek out rather than pass over.