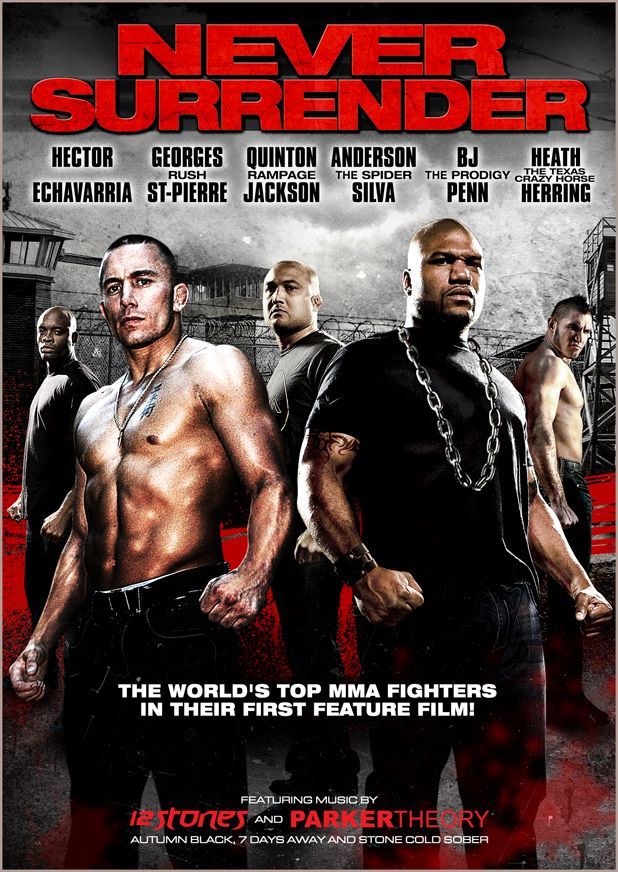 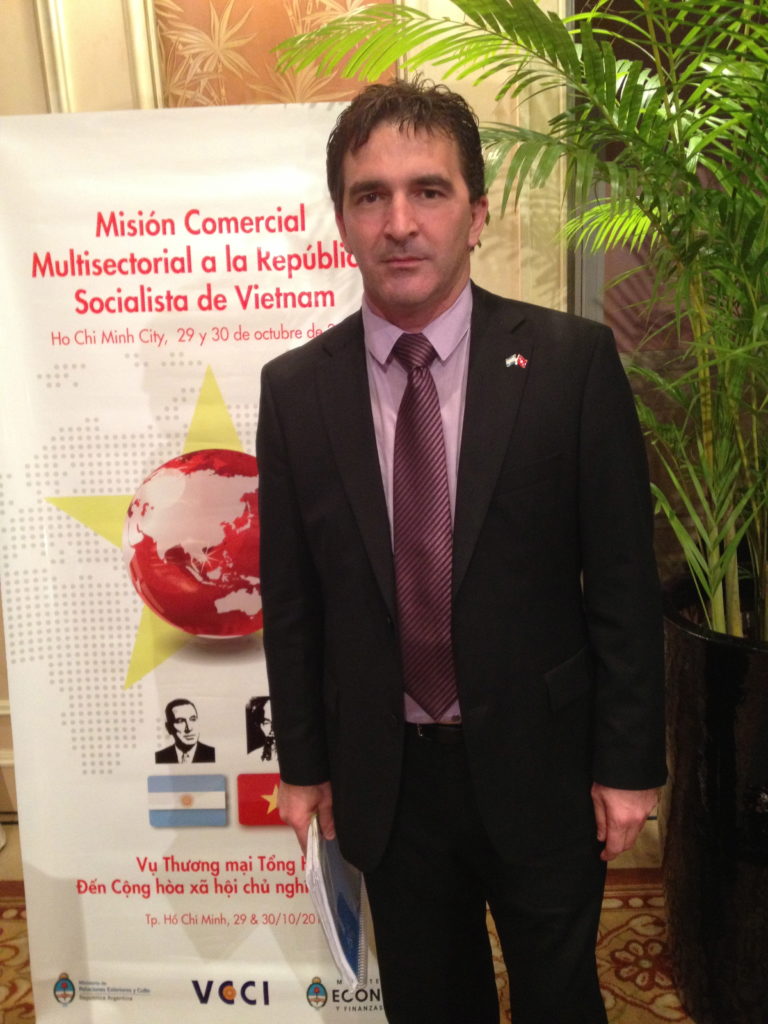 Internationally renowned financial guru Angel Cassani built his glowing reputation by relying on his keen instincts as an investor. He’s worked with – and earned a fortune for – colossal multinational corporations and clients from a wide array of industries throughout the U.S. and South America. For the past 10 years though, Cassani has been applying his invaluable skill set to what he calls his true passion: filmmaking.

“Filmmaking is the ultimate form of show business, and without the business part, the show will not exist,” Cassani said. “So the business is the most important part.”

Born in Uruguay, Cassani’s family moved to Argentina when he was 11, an experience which gave him an early insight into the importance of recognizing and adapting to cultural differences across borders. He went on to become an established financial manager, and during his extensive career he’s worked with clients including Fortune 500 companies Avon and Motorola. But Cassani has always been fascinated by movies and by the film industry in general, so in 2008 he expanded his area of expertise into the high stakes business of film production.

“The producer has one of the most exciting jobs in the film industry,” said a passionate Cassani. “You take an idea, develop it into a script, and then you bring all the elements together and make into reality what was written on paper.”

“[Echavarria] had a spectacular film and television career in Argentina, where we had met a few years before. I had talked to him about my love of filmmaking, and I suggested I could help him with the financing and production,” Cassani recalled. “He instantly agreed, and we produced the movie for the Lionsgate studio in Hollywood.”

The commercial and critical success of their first collaboration prompted Cassani and Echavarria to begin working together regularly, a partnership which has spanned eight films and nearly 10 years. Among those joint productions was the explosive 2015 nail-biter “No Way Out,” which was executive-produced by Cassani and directed by Echavarria. Echavarria stars as undercover detective Juan de los Santos and Danny Trejo (“Machete,” “From Dusk Till Dawn”) as Don Caceres, the leader of the ruthless cartel that Juan infiltrates as part of an investigation which has devastating consequences on him and his family.

After his wife and children are brutally murdered on Don Caceres’ orders, Juan’s unbridled rage and need for revenge drives him to set off on a warpath that leads directly to the Don himself.

“The film’s story was intriguing and fascinating,” said Cassani, explaining why the film was one of his favorites to work on. “It combined action and drama, my two favorite genres, plus it was largely filmed in South America.”

As the film’s executive producer, Cassani had a massive checklist of responsibilities and was heavily involved in every phase of the project.

Released with the title “Sin Salida” to South American audiences in 2016, “No Way Out” will storm into American theaters in late 2017.

This year, Cassani and Echavarria joined forces yet again for “The Pastor.” The film stars Echavarria as the titular Pastor Miguel, who’s determined to save his small impoverished town from the devastating effects of rampant gang violence that threaten to destroy it. Situated at the crossroads of action and drama, “The Pastor” is currently in post-production and a theatrical release in the U.S. is tentatively slated for 2017.

As Cassani himself said, the entertainment industry is first and foremost a business, and the most important component of any business is money. Financing, marketing, budgeting and ultimately turning a profit are as essential in filmmaking – if not more so – as they are in any other type of business. A production may boast the most talented director, writers, cinematographers, editors and actors, but without an experienced producer to secure investments and manage costs and expenses, the production will almost inevitably be condemned to bankruptcy long before it nears release. The greatest asset a film can have isn’t a star-studded cast or an award-winning director, but a producer like Angel Cassani with unrivaled expertise in fiscal management, a passionate love of filmmaking, and the visionary instinct to know when a film has the potential to be great.