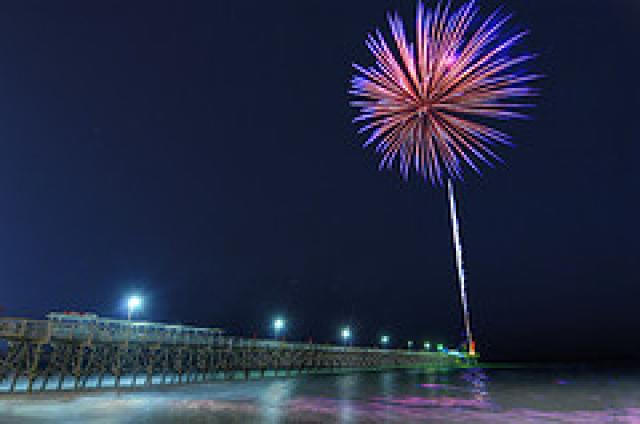 There are many people living in the world today who doesn’t know how to deal with the anger in their lives. Most of the time the person who is suffering from anger doesn’t know where or why they have so much anger rage built up within that’s screaming to come out. Anger attacks come from all different types of people regardless of their race, creed, or color, and the majority of the time this anger has been amassed within the mind for years because of sufferings the person has had to endure during a span in their life.

It could have been bodily abuse, mental abuse, insecurity issues, discrimination, having to compete with a family member who is being treated better, parents who stole their self-esteem and self-confidence, peers who tortured and teased them, and for many other reasons too.

A young frail mind that has fears of retorting or speaking-up about their continual abuses, keeps all the data stored within, it eventually brews until it explodes in the form of a raging anger against a person or people.

Anger may also attack those people who are suffering from mental diseases, depressions, and other debilitating illnesses. These people can seek a professionals help to curb their anger issues. It is amazing how getting professional help will help a person who is angry.

Anger not only attacks the run of the mill people but it attacks Christians too and their help often comes from reading Bible verses provided in God’s word. When they read the verses pertaining to anger, it puts anger in the right perspective for them and gives them the desire to help themselves to control their anger.

The Holy Bible tell us in Nehemiah 9: 17 – "And refused to obey, neither were mindful of the wonders that they did among them; but hardened their necks, and in the rebellion appointed a captain to return to their bondage: but you are a God ready to pardon, gracious and merciful, slow to anger, and of greatest kindness and forsaken them not."

In Proverbs 14: 17 it tells us, "He that is soon angry deals foolishly: and a man of wicked devices is hated."

In Proverbs 14: 29 it tells us, "He that is slow to wrath is of great understanding: but he that is hasty of spirit exalts folly."

In Proverbs 19: 11 it tell us, "The discretion of a man defers his anger; and it is his glory to pass over a transgression."

People there are other Bible verses that talks about anger also. When people carries around anger on a daily bases, it can be detrimental to their health and to all of the people they come in contact with.

A person suffering from anger issues can explode in a flash, and in many cases, they hurt the person or people they’re angry with. If a person is aware they have an extreme anger issue, they need to immediately get control of it before they end up in serious trouble.

Barbara Kasey Smith is the sole writer of this article and her source for the information provided came from the Holy Bible, King James Version, and in the New and Old Testament in verses as stated.