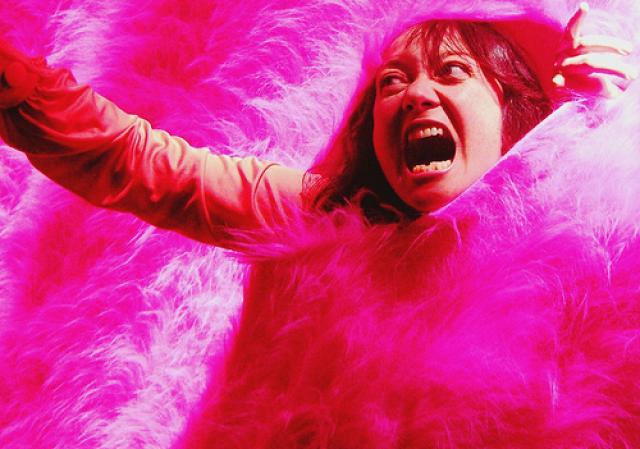 Anger is an emotion that has evolved as a natural and healthy response to deal with factors encountered in situations that are typically frustrating, annoying, infuriating, irritating, threatening, unpleasant, or embarrassing.

An angered person’s emotion are often reflected in physiological responses such as increased heart rate and pupil dilation, facial expressions and body language that sometimes exhibit overt acts of aggression.

Uncontrolled anger can be damaging to both parties. Harsh words and actions which often regrettably cannot be undone are exchanged in the heat of anger. Often associated with the cause of the anger is, poor judgment and a lack of concentration on the task at hand which may lead to poor performance and deterioration.

Anger must be handled and released in the right way.

When things don’t go the way a person wants, or may not understand to resolve a problem in reaching a goal, it might turn to becoming frustrated that can lead to anger.

One of my friends is always in the habit of losing his temper and flying off his handle at the drop of a hat. This often happens when something does not go the way of his expectations or if somebody does not act or perform according to his plan.

He came to me one day, asking me for a solution to this ever growing problem.

I told him, “my dear friend, whenever you get angry you please hammer a nail on a wooden board. If the next time, you could control your anger in a similar situation, pull out the nail from the board. You should try your best not to add more nails to the board. If you get too many nails, you should try to get them all out as soon as possible.”

This strategy worked out well for my friend. He came to me after a few weeks and thanked me for the tip and said, “I was ashamed when I saw too many nails on my board within a week and swore to get them all out. I had to work hard in controlling my anger. But when I finally learned how, it was rewarding to feel I could take a hold and control my anger. I have finally triumphed by being able to slowly get all the nails out of the board.”

I was happy that my method worked out very well for him. He showed me the board with no nails on it, but it had so many nail impressions.

Just so the angry words we use on others will remain ingrained in their hearts forever. Therefore let us not hurt any one with our angry words.