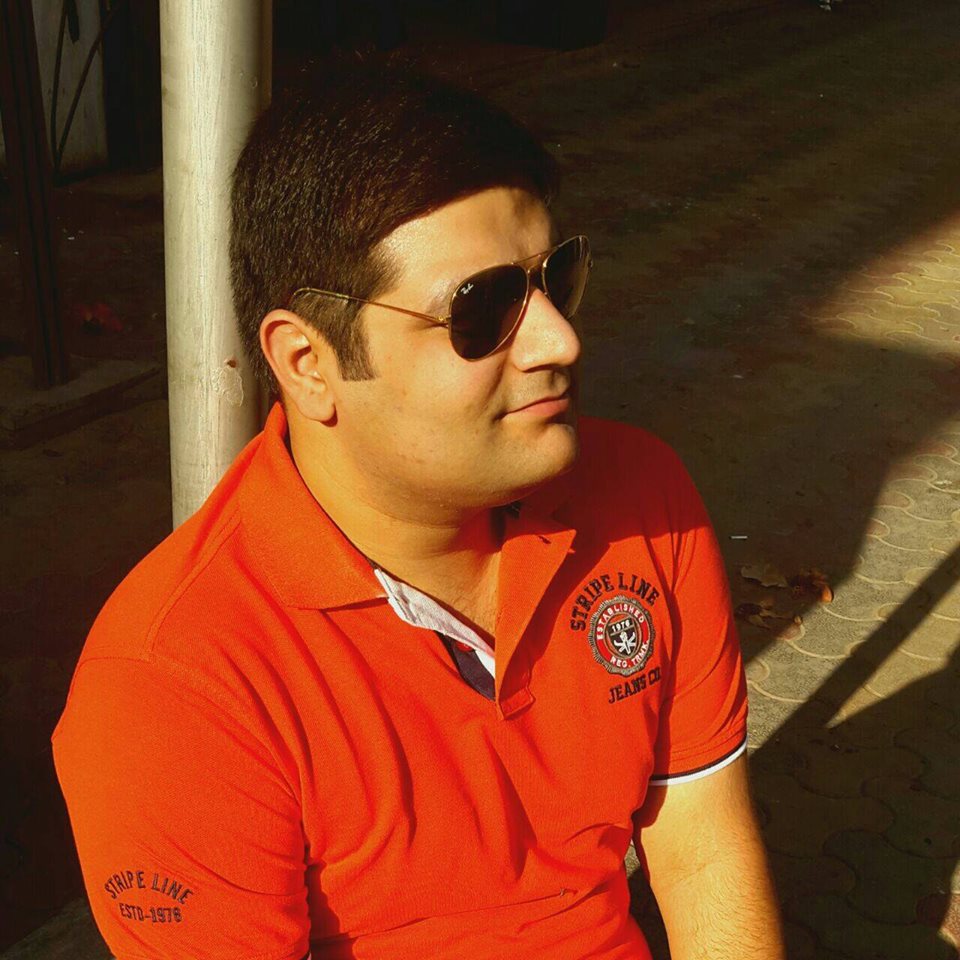 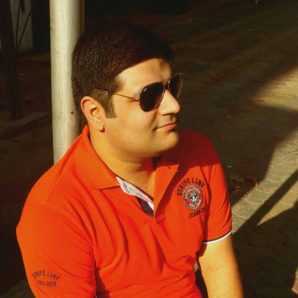 Independent short and animation filmmaker Varun Mehta is all set to bring the third season of “All India CG Digital Art Competition” this year. The competition was founded in 2012 to be held on a yearly basis to promote digital art. While the first season saw a live event, the next event was held online. This year, Mehta promises to make it more “innovative” than the last two seasons.

Also, his short film ‘My Last Visions’ shall also see its release in summer. Reportedly the social cause based issue film has developed a reasonable buzz over the Internet. Also, this year would mark the inaugural year of the first “Mobile Motion Film Festival” to be held in Zurich, Switzerland. Varun has contributed to the festival and has received an official Invitation to attend the same.

The young talent shall also begin working on his next animated project “The Hope” this year as well. When asked about this He told us –“Animation shall always remain my first love. The reason that I pick up short films is they are far simply accessible and easier to develop where an animation film takes a lot of time from a “mere idea” to the “final output”.

The filmmaker has won numerous National and International awards to this date. He describes his journey as ‘Pleasant’ and further elaborates that he feels like a ‘learner’ at this point. “The best part about being an Independent Creator is that you are free to form your own idea and you can even find an audience too. What should remain Intact is the dedication to make it happen” – says Mehta.