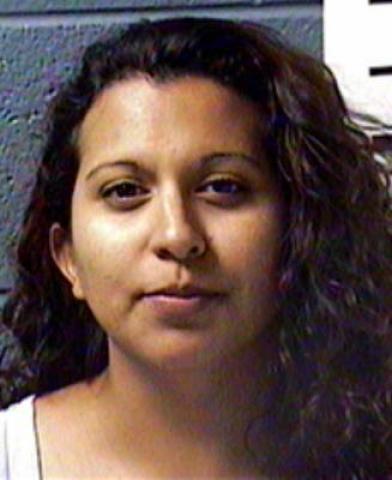 Annette Martinez, a 25-year-old babysitter, is accused of having sex with a 14-year-old boy that was in her care this summer.

Annette Martinez was charged with one count of criminal sexual penetration of a minor which is a fourth-degree felony. She admitted to having sex with the 14 year-old 40 times although the teen claims they only had sex 10 times.

Annette Martinez was placed in charge of the 14 year-old and his two siblings starting in early June as an au pair for the summer. By early July, she says, she had fallen in love and taken up a sexual relationship with the teenage boy who she thought was 16. Now she says she is pregnant from the boy and wants to have his child because she is in love with him.

Police discovered the relationship when Martinez admitted it to the boy’s mother after the boy got into a fight with his mother and fled to Martinez’s house. Annette Martinez is being held at Doña Ana County Detention Center on $5,000 bail.