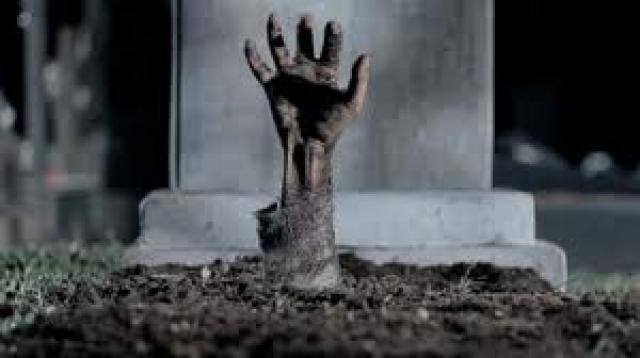 There is a small flaw in this Catholic Doctorine.

The Roman Catholic Church teaches that those who die before receiving Jesus as their saviour will end up in a place called Purgatory where they will await the return of Jesus and His second coming to earth. Scripturally speaking, the teaching is right, for such a place does exist. But the name is wrong. Indeed there is no such place called "Purgatory."

The Holy Bible has no such word and no such place in it as ‘purgatory’ in either old or new testament. There is though a similar such place that is named in the Bible, it is called "HELL and DEATH".

Death is that state into which we go, when our body ceases to function any longer. Hell is that place where every unsaved spirit of dead man goes, to await Our Lord’s return. Since we know that God cannot lie and that His Holy Book the Bible is our source of His truth, we can believe in what God has told us.

"And the sea gave up her dead which were in it, and death and hell delivered up their dead which were in them: and they were judged every man according to their works. And death and ‘Hell’ were cast into the lake of fire. This is the second death. And whosoever was not found written in the book of life was cast into the lake of fire." This also is where lucifer, and the antichrist and false prophet will end up too.

On the day of The Great Reconciliation or the "Rapture" as some Christians like to refer to it as, Jesus will descend to the bowels of the earth to Hell. He will address the dead and offer to them the opportunity to accept Him as the Son of God and their redeemer.

Those who accept him, He will bring out of Hell to join Him in heaven, those who deny Him will be ordered cast into the lake of fire there to suffer for all eternity.

The angels of heaven will be dispatched to earth to claim all of those living who believe in Jesus, as the True Messiah, The Christ, those born again in Christianity through the Blood of the Lamb. They will be gathered up in an instant and delivered to Jesus in heaven.