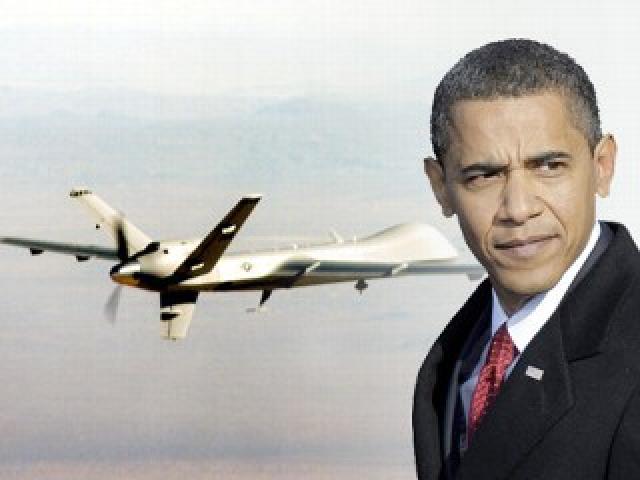 Wana, North Waziristan Agency: In a suspected U.S drone attack some five people feared dead in the tribal areas of Pakistan near the Pak-Afghan border.

A suspected U.S drone fired four missiles targted Zarniri area that have killed some five people, according to media sources.

In about two weeks, it was the ninth U.S drone attack in that region, on the other hand, more casualties feared in the attack.

Pakistan raised the issue of U.S drone attacks on different forums that it is similar to an attack on the sovereignty of a democractic entity but it seems the American establishment is not willing to listen to this plea, moreover, mostly these attacks in the region are killing the innocent civilians.

Eventually, Pakistani armed forces are already conducting the operation against the taliban insurgents in the area.