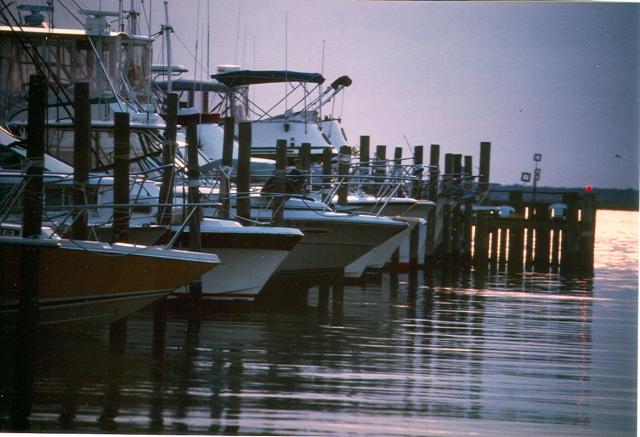 At around one a.m. on Sunday morning, Robert Post, 49, of Essex Post and four others were boating when their 17-foot Boston Whaler was struck by a speedboat, killing Robert Post.

Police are currently questioning Anthony Digilio, 29, of Brick, NJ for his possible involvement in the accident. Anthony Digilio acknowledges that he was boating on the Metedeconk River near the scene of the accident and said his boat hit something that he thought was a log. Anthony Digilio and his girlfriend who was with him on the boat never saw another boat or heard anything to make them believe they damaged a boat or injured anyone.

Robert Post died of blunt trauma to the head following Sunday’s accident. Fellow passengers Bonnie Post, Cliff and Joan Farren and Karen Kelly were treated for injuries in a local hospital. None of them were able to identify the boat that struck theirs. Robert Post was a well known member of the community and local yacht club.

Anthony Digilio is fully cooperating with police and has turned over his boat so they can assess the damages it sustained from what Digilio thought was a log. No charges have been filed in the case.