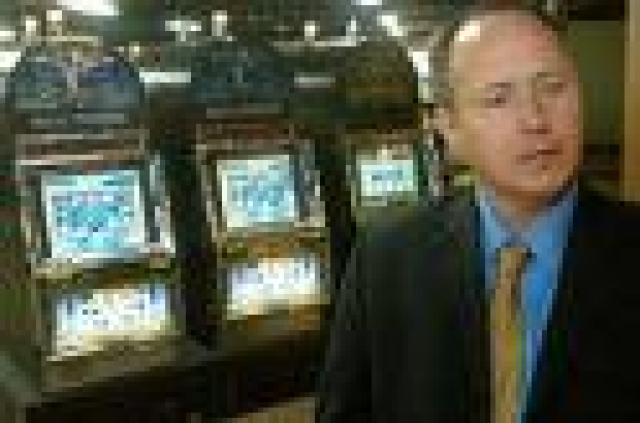 The US Federal Government demonstrated in an opinion announced this week that it still controls how the Apaches can use their land. According to Penny Coleman, acting general counsel of the National Indian Gaming Commission, the Fort Sill Apache Tribe of Oklahoma doesn’t have legal grounds to conduct gambling at a casino it built east of Deming, New Mexico.

This outcome, although not the final decision, is in response to the tribe’s petition to the Commission in February, in which it asked permission to operate bingo games in a building it had erected for that purpose early this winter. The tribe has been operating a restaurant in the building, but no federal authorization is needed for that.

The tribe was betting that a 2007 Oklahoma court settlement would help them prevail in the controversy. In this action, the Commanche Nation asked the federal government to prevent the Fort Sill Apaches in Lawton, OK, from expanding their casino.

In the settlement, the Apaches agreed not to expand, with the understanding, they believe, that gives them the right to conduct gaming in New Mexico. According to the law, a tribe that’s granted a reservation for the first time ever is exempted from the 1988 law. And that’s the crux of the matter. The Fort Sill Apaches do not have a reservation.

The U.S. Department of the Interior acknowledged that the Fort Sill Apaches were a successor to tribes whose aboriginal territory includes those parts of Arizona and New Mexico where the United States currently holds land in trust for the benefit of the tribe. The tribe gained its federal trust land in Akela in 2002.

Coleman said in her opinion that “the tribe has failed to demonstrate that its New Mexico trust land is located within the tribe’s last recognized reservation within the state or states within which the tribe is located.” She also wrote that the tribe does not meet the requirements of the initial reservation or demonstrated that it is a restored tribe.

Fort Sill Apaches are descendants of the Chiricahua and Warm Springs Apaches, who once roamed southwestern New Mexico, southeastern Arizona and northern Mexico.

New Mexico Gov. Bill Richardson, who with U.S. Sen. Jeff Bingaman (D-N.M.) and U.S. Sen. Pete Domenici (R-N.M.), has opposed the Akela casino, praised the opinion. Referring to it as a ruling, he said it was clear and unambiguous victory for “the people of New Mexico who are opposed to an expansion of gaming beyond what has already been negotiated.”

Fort Sill Apache Tribe Chairman Jeff Houser, in a news release, questioned just whose interests the governor was looking out for. "It is unfortunate that the governor is expending so much energy to kill a project that will greatly benefit the people of southern New Mexico,” he wrote.

The opinion, thought not final, carries a lot of weight as it comes from the commission’s attorney.