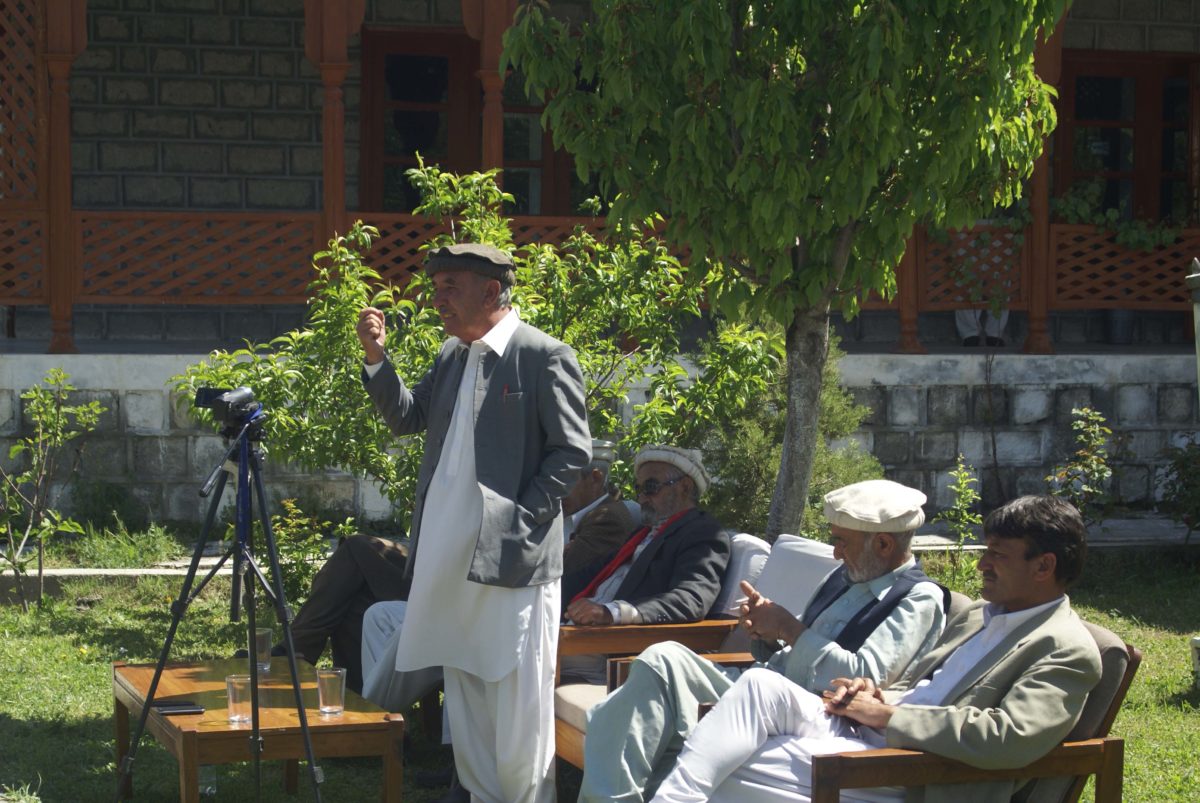 Workers rejected APML provincial president decision suspension of Fazlur Rehman GS.
By: Gul Hamaad Farooqi
CHITRAL: All Pakistan Muslim League senior workers rejected decision of provincial president Aurangzeb Muhmand regarding replacing of Fazlur Rehman general secretary Chitral chapter. Addressing a huge press conference in a local hotel of Booni some 75 KM from here they said Fazlur Rehman is a veteran politician who involve in politics since 1946 who was general secretary of All India Muslim League for Chitral district. But Aurangzeb Muhmand provincial president suspended him and nominated a youngest boy Nasir Ali Shah as general secretary. They said that the new nominated general secretary is not so popular in Chitral as comparative to Fazlur Rehman nor senior workers accepting him. As well as he is a youngest students who is not mature in politics and remained mostly in Karachi for his education.
They said that this is a conspiracy against the party to divide it into different parts causing for its weakness. They said that due to efforts of Fazlur Rehman workers elected MNA and MPA twice from Chitral on APML ticket and Chitral is the only district who supported candidate of APML in general elections.
Veteran politician and senior worker of Muslim League Abdul Hakeem said that I was working as president Muslim League during 1946 at Chitral on the direction of Qauide Azam Muhammad Ali Jinnah and Fazlur Rehman was general secretary at that time who also play vital role in creation of Pakistan.
They demanded from general retired Parvez Musharaf chief of APML to review this decision and issue notification of Fazlur Rehman to resume his work as general secretary for Chitral chapter. The speakers also criticized memorandum of understanding between Gilgit Baltistan and Khyber Pakhtankhwa provinces regarding decision of Shandor and they rejected this MOU. They warned they will never agree for giving land of Shandor to Gilgit. They lamented Dr. Amjad advisor on Housing Board of KP regarding announcement no housing plan at Qaqlasht ground and urged that this is the only land should be kept for affected of flood and natural disaster of the area.
Those who spoke to the press conference were Fazlur Rehman, Abdul Hakeem, Sardar Hussain Shah, Tajuddin, Kashafat Younas. A large number of party workers attended the press conference who urged on central leadership to review this decision. Arifullah of APML also demanded from high ups of APML to re-issue notification of Fazlur Rehman to continue his services as General Secretary of the party for Chitral. 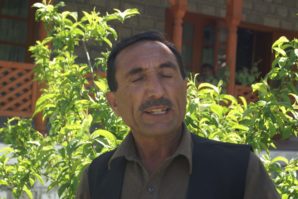 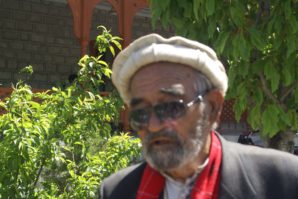 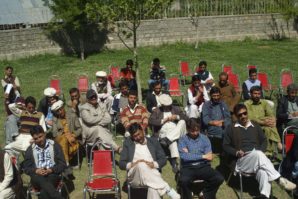 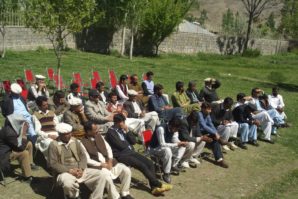 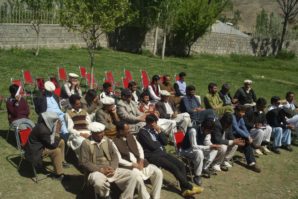 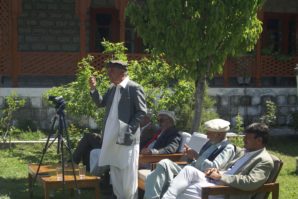