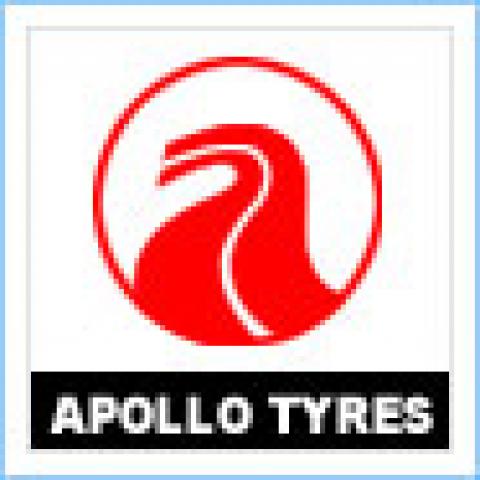 Apollo Tyres plans to invest Rs 2,000 crore in the next three years to increase its production capacity both in the country and abroad. The firm, which plans a greenfield facility in Hungary, is also setting up a plant in Chennai, while increasing the capacity at its Vadodara plant. “We will invest Rs 2,000 crore in next three years including 200 million euros for our upcoming plant in Hungary,” Apollo Tyres chief of India operations, Mr Satish Sharma, said. He said the company would invest around Rs 1,350 crore in setting up the facility in Hungary for which it had bought about 45 hectares of land