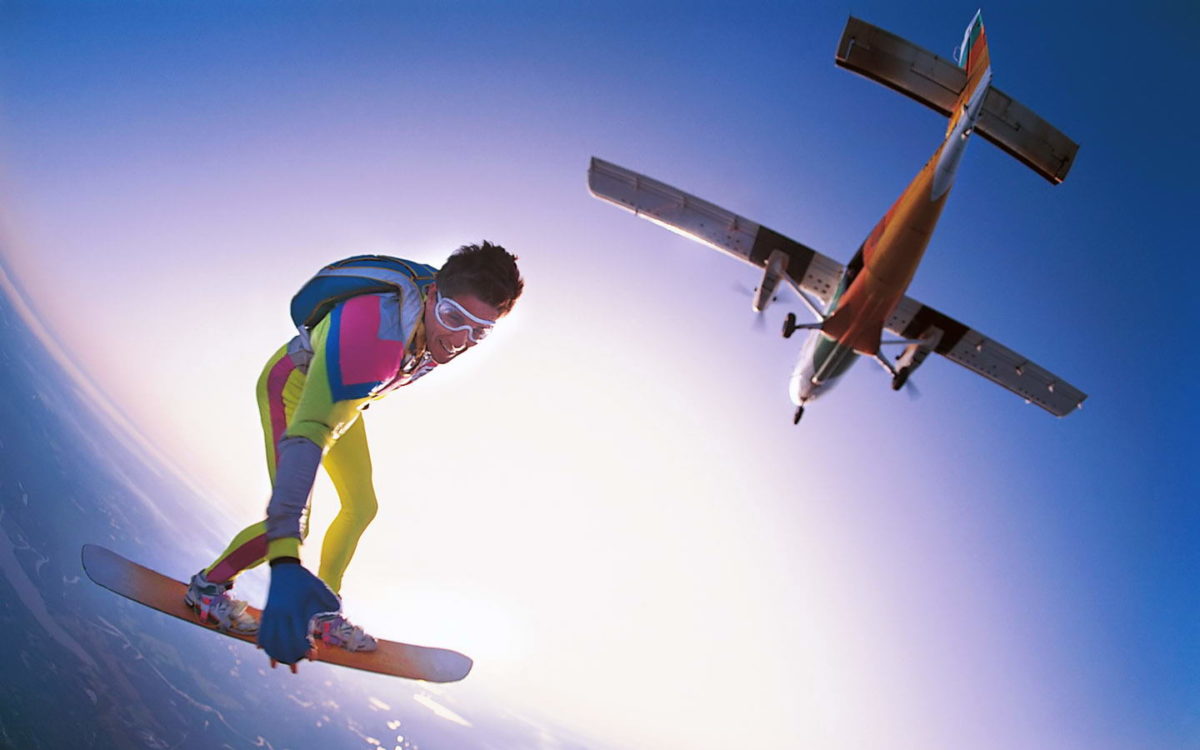 It starts with playing basketball, than maybe riding a skateboard, then running some shorter distances and, in the end, it might come to competing in a full blown triathlon. The question that brought you here is why would people want to try something like this, and more importantly, why would they enjoy it? What is the motivation for these people and why do they try to push themselves to more extreme situations, never being able to stop and simply be satisfied with what they’ve achieved so far? 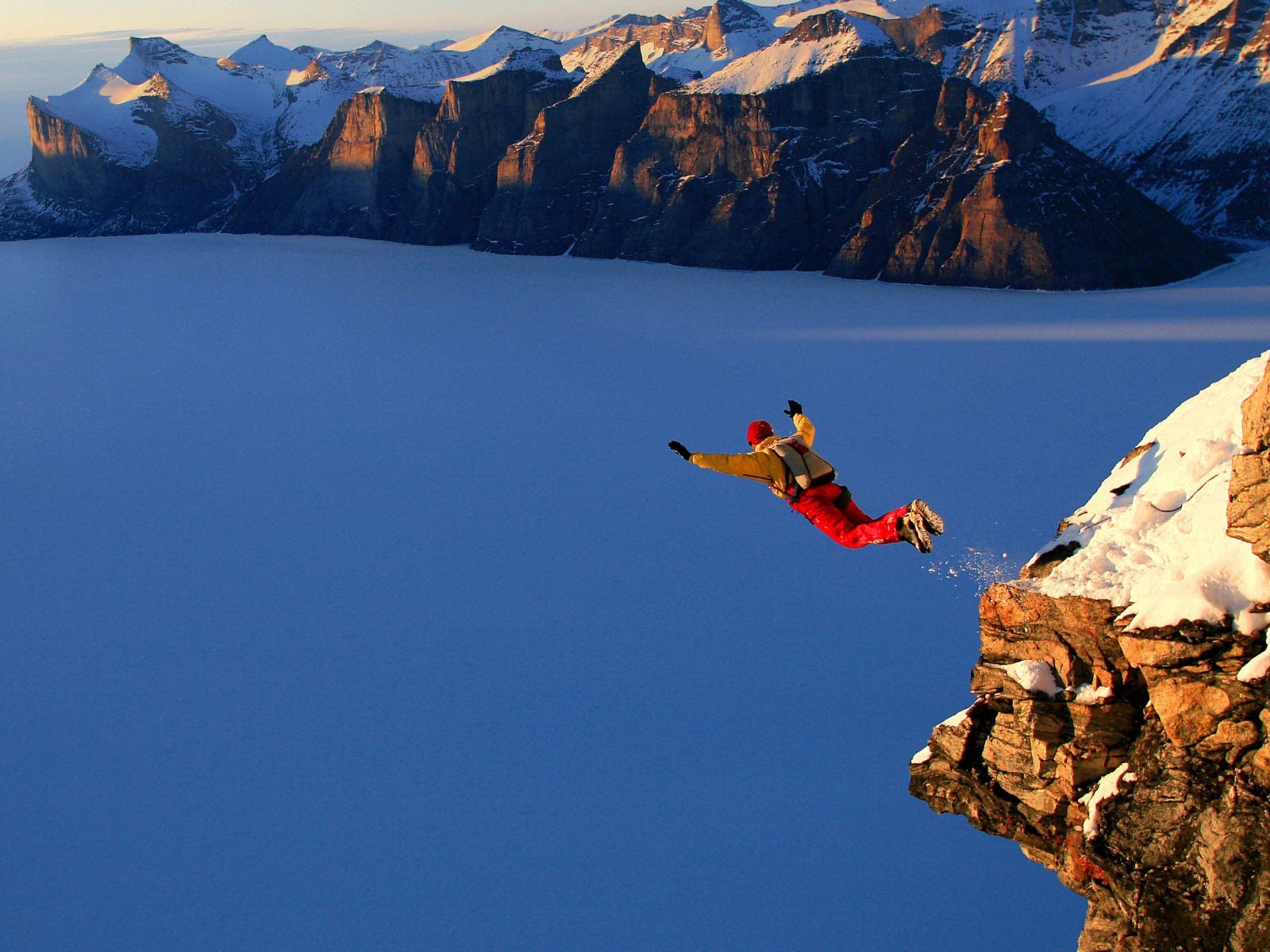 When talking about any extreme sport, it is likely that adrenaline plays a huge role in explaining why so many people try to test their physical limits over and over again. The adrenaline rush happens to us when we stimulate our adrenal gland through some physical activity that puts a lot of stress on our body, such as extreme sports. For most extreme athletes, this rush is the main “drug” and they can only achieve it when they push themselves to their limits.

No other activity can simulate this feeling of excitement and a lot of extreme athletes will tell you that these moments are the only time when they truly feel alive. The senses of the human body that’s on the edge get sharpened to an acute level, and it’s all about perishing or surviving. Some might argue that this is a primitive thing, but a lot of people say that it is the best feeling in the world.

The challenge of breaking your limits 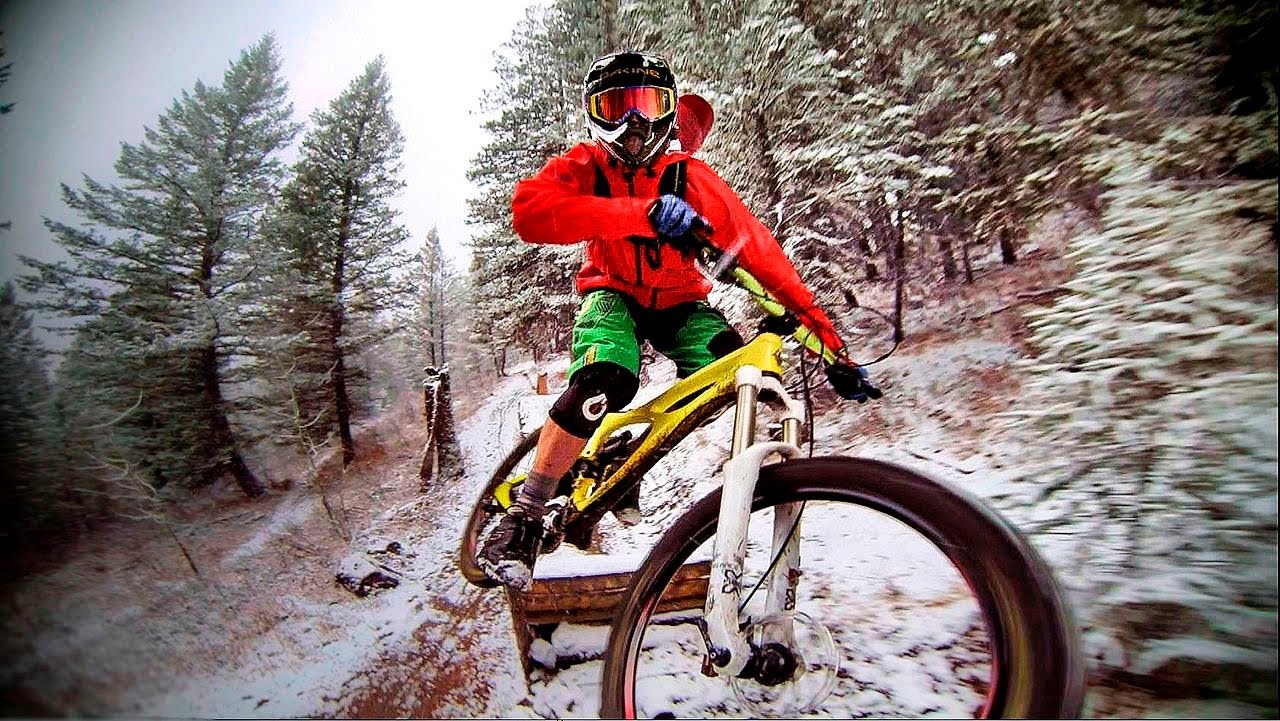 What is the reason that makes people who do extreme sports unsatisfied with their latest accomplishments? Why do these people always have to push themselves to go further and closer to their edge? The reason for this is that they don’t get the same excitement for the same results. Whenever they achieve a certain result a couple of times, it doesn’t feel like something special when they do it again.

This is why they always want more and they push their limitations to the next level. For example, if you look at freediving, you can see this pattern, as people are always trying to dive deeper with just one breath. If you ask any diver, he or she will tell you that the last dive wasn’t enough and that they want more.

Extreme athletes are risk takers and their mind is bored when they are not trying something new.

They are very competitive

Most extreme sports had been randomly invented, as people were competing with each other. Since their beginnings, extreme sports were very competitive, but besides competing with other people, athletes also competed against themselves. This is no different today, and this is yet another reason why these people want to constantly go further.

Their competitive mindset, accompanied with adrenaline, makes them brave enough to try impossible things and sometimes even crazy things. This is simply the mindset of an extreme athlete, and some of them even died just because they wanted to reach new heights. 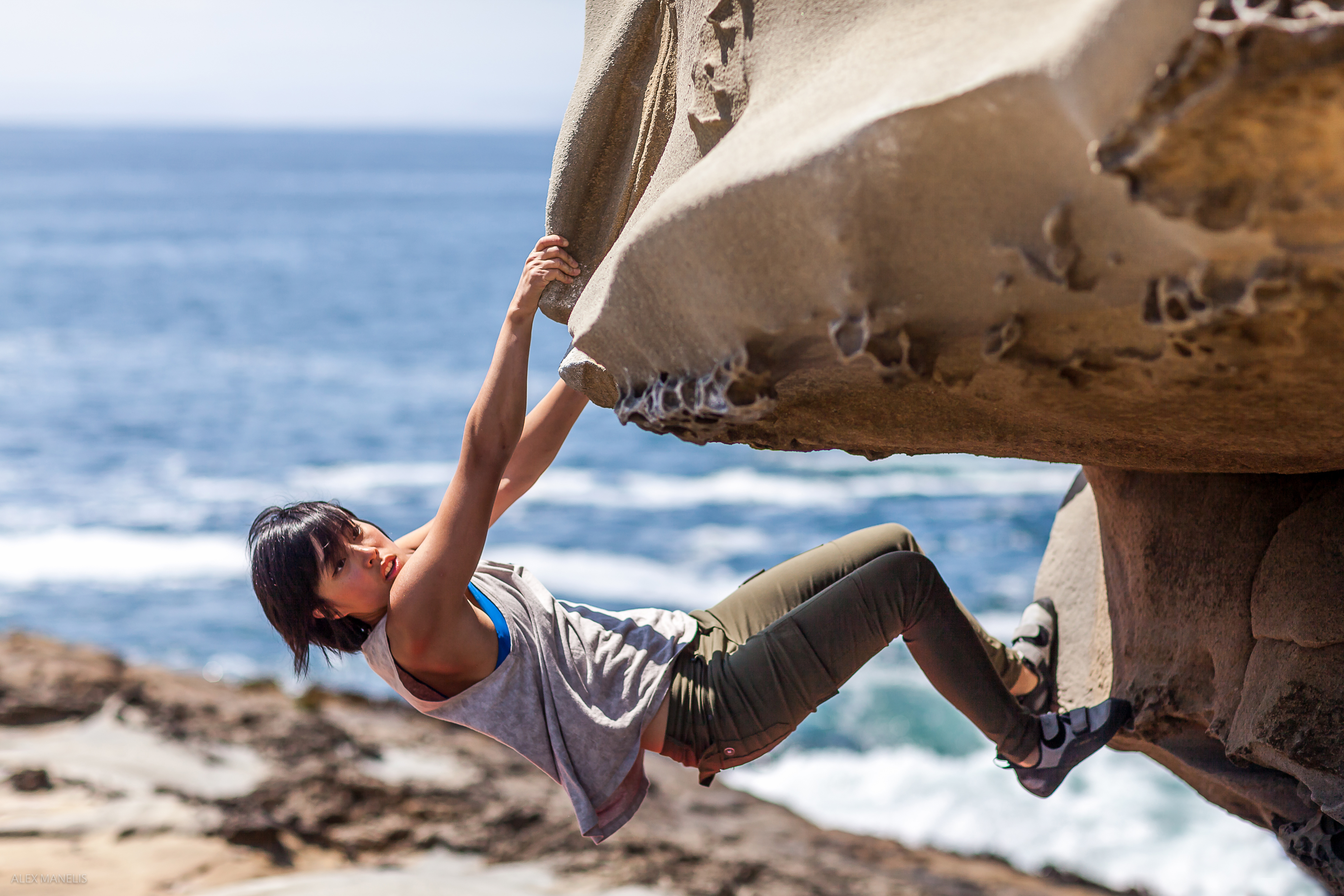 Extreme sports are about three natural elements; they take place in the air, on land, and in water. People love these sports because our instincts react to these natural elements and invoke something “ancient” in us. The passion these athletes have for overcoming all of the natural barriers that come their way is an addiction both for the people spectating and for those competing. For some people, the biggest importance is to prove that man can still compete with nature and survive in extreme conditions and that the 21st century man hasn’t lost his animal instinct.

Basically, it’s a different experience for everyone, no matter if you are watching people compete, or you are competing yourself. The thrill for people watching athletes compete in extreme conditions is to see something amazing in person, while saying “I could never achieve such fascinating results.” Some people might find them too extreme, but these kinds of sports are here to stay, as there are more and more people getting into them.