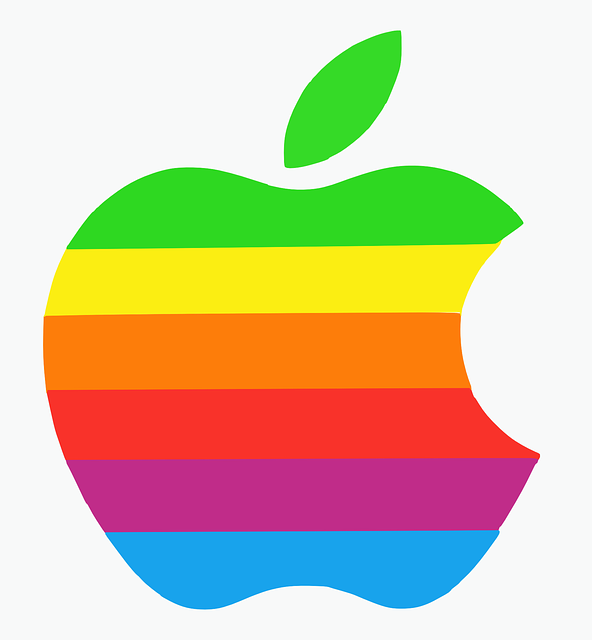 On Saturday, the chief executive of Apple Inc., Tim Cook met with Indian Prime Minister Narendra Modi in New Delhi. The Indian smartphone market may be challenging, but it is crucial for the growth of the smartphone maker and this meeting was yet another high profile engagement in the days long charm offensive led by Mr. Cook. He shared the company’s plans pertaining to India with Mr. Modi and the two also discussed the issue of retailing and manufacturing in the country. In turn, Mr. Modi provided details about his Digital India initiative and sought the support of the American smartphone giant in moving the objectives of the program forward.

The purpose of the Digital India Initiative is to provide internet connectivity to the hundreds of millions of villagers in India. A senior government official said that Mr. Cook had been requested to give some thought to setting up a local manufacturing unit in the country for keeping up with the growing demand of its products. An Apple spokeswoman didn’t provide any details on the issues that were discussed in the meeting. Mr. Modi thanked the CEO via Twitter and said that his efforts and views were always enriching. Mr. Cook did the same through his official Twitter account and added that he was looking forward to his next visit to the country.

According to analysts, Mr. Cook is probably going to advocate their most recent proposal of selling refurbished and second-hand iPhones in the country as this strategy could be immensely useful for Apple given that 70% of the smartphones sold in the previous year were priced below $150. Furthermore, Apple had also said in January that it was seeking the permission of the government for opening its own retail stores in the country and selling products online for supplementing the Indian-owned retailers and distribution firms.

During this week’s visit to India, Mr. Cook posed for photos with Bollywood stars, watched a cricket match and also visited a Hindu temple. In order to boost the growth of mapping services and mobile apps in the country, the CEO of the Cupertino, California based company announced that they would be opening two new offices. The trip would undoubtedly help in creating awareness of the Apple brand in the second most populous country in the world, but there are still major obstacles that the firm has to overcome in order to sell its relatively expensive smartphones in a market that’s quite price-sensitive.

With declining iPhone sales in China, Mr. Cook is attempting to give their revenue in India a boost. Last month, Apple posted its first ever decline in revenue in the past 13 years. India is on its way to become the second-largest smartphone market of the world after China, but in the first quarter of this year, Apple’s share of the Indian market only came up to 2.7%. This is primarily because of the cost as most iPhones in the country cost more than $500 and this is nearly one-third of what an Indian consumer makes in a year.